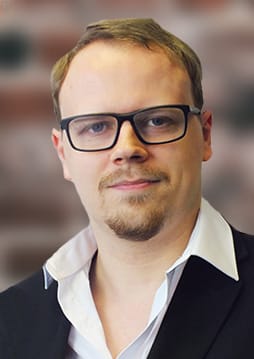 Should the Government be consulting on the relocation of migrants to hotels?

The small boats crisis on the south coast of England and the arrival of migrants fleeing crises in Ukraine, the Middle East and North Africa have left the UK’s border…

Reflections on democracy and engagement, and a farewell

Today marks my final day with the Consultation Institute before I move on to pastures new. In the vein of PMQs, I feel I should announce that “This morning I…

The world of consultation and engagement is one of ever changing and moving pieces. People, ideas and techniques flow like water through the great sieve of the world in which…

The Supreme Court says no to a referendum- but should there be more consultation and engagement on independence?

A social media-based approach to reform from Taiwan

Digital consultation and engagement has come on leaps and bounds in recent years, particularly over the course of the Covid-19 pandemic. In most places this amounts to undertaking digital surveys…

The Chancellor swings the axe, but it might be you that decides how it falls- how do you make the right decision?

Austerity is back. The Chancellor of the Exchequer has spoken, given his autumn statement and now the commentariat will pick through the document and try and work out what it…

Every time we think they’re done for good- one pops back up again! Yes, despite my predictions on multiple occasions LTNs have been back in court proving once and for…

One of the big things that has been coming up more and more on our agenda is devolution deals, currently under discussion in various regions of the country. We see…

Tuesday this week was World Town Planning Day, a celebration (according to the internet) of “how good planning improves the lives of people and benefits society at large, creating places…

Another naming consultation that goes wrong. Or right. Well, the place has a name now…

The Scottish city of Perth has a long and distinguished history. Nearby is Scone Abbey, the former home of the Stone of Scone, a chunk of red sandstone upon which…