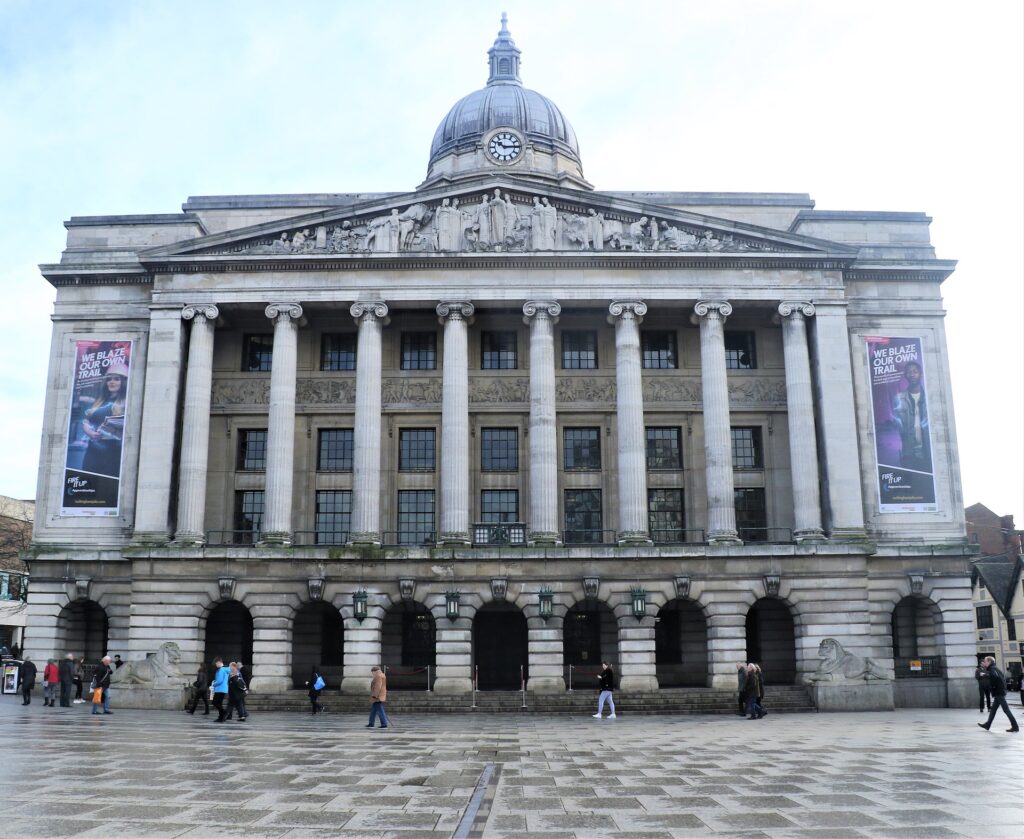 One of the big things that has been coming up more and more on our agenda is devolution deals, currently under discussion in various regions of the country. We see it come up a lot in our media monitoring, and we’ve been doing work in both advisory and video production capacities with the deals in West Yorkshire, and York and North Yorkshire (if you’re in the latter you might even hear my dulcet tones on one of the consultation videos!). Outside of those areas, there are similar deals in progress in the East Midlands, Northumberland and Cornwall.

This new wave of deals has formed a core part of successive governments’ levelling up strategies and there seems to be a growing consensus (in the abstract at least, when it comes to specific decisions sometimes principles seem to fly out of the window) that it is right that decisions are made as close as possible to those who are likely to be affected by them. By 2030, the Government has promised that any part of England that wants a devolution deal will have one.

Before agreeing a deal, there is an expectation of consultation by constituent authorities on behalf of the proposed combined authority before final approval by the Secretary of State and the laying of a statutory instrument to create the new authority. These consultations are most commonly all-encompassing, considering the proposals in the deal (such as that in York and North Yorkshire), but occasionally can be slightly more fragmentary, where different elements of the deal are consulted on separately (as happened in the Liverpool City Region).

As the major public facing part of the establishment process, these consultations can come under enhanced scrutiny or become the focus of dissatisfaction and public frustration over elements of the deal. The criticisms tend to fall into a couple of different categories.

The first is not so much about the deal but the form of the engagement on it. In several locations, we have seen local stakeholders arguing that rather than consultations aspirant combined authorities should instead be running referendums on the deal. The most significant recent example of this has been in Cornwall. At present, Cornwall has a tier 2 combined authority, but it has been offered an ‘upgrade’ to tier 3 status, which would bring more devolved powers and funding. To do so however, the Government is insisting that they must elect a mayor. The Council is running a consultation on the deal, but some locals have been demanding a referendum as they do not want an elected mayor. Similar demands have been made in the East Midlands.

There are of course arguments for both, but on complicated issues such as devolution deals there are good reasons for not going to a referendum. Referendums, as the past decade has amply demonstrated are particularly good for simple binary decisions, but significantly less so for more complex or multi-faceted ones. When these latter sort of decisions are submitted to a referendum the tendency becomes either for one issue to dominate, eclipsing other, often more important elements of the question; or for a decision that requires nuanced thinking and comment which can be properly taken account of to be reduced to a simple yes/no question. Particularly when there is a vocal minority, this can result in results being skewed by people being rallied to view a complicated situation purely through one lens.

In addition, when we reach out to the public to gather their input, it’s important to think about why we are doing so. In cases such as this, the information gathered in those exercises is for the purpose of shaping a decision, potentially for mitigating any less optimal elements, and for ensuring that the right decision is ultimately made. When consulting, we can also look at the information gathered on a more granular basis, by locality for example, or by protected characteristic. A referendum does not allow for this. It doesn’t permit proper consideration of all the issues and that exploration of different elements, and so does not provide useful information for local authorities looking to make the right decision for their locality. An absolutist approach to democratic participation, doesn’t work so well in this context.

The form of the engagement is not the only challenge that might be faced. These sorts of decisions are inherently complicated, and that means any associated consultation exercise is going to be similarly complicated. There might also be issues around overcoming political apathy. Many of these are common to other sorts of consultation too, but they are always ones that can be overcome, and finding useful ways to address them can be rewarding and will certainly teach lessons you can use across your entire practice.