The Lords dispute their own consultation 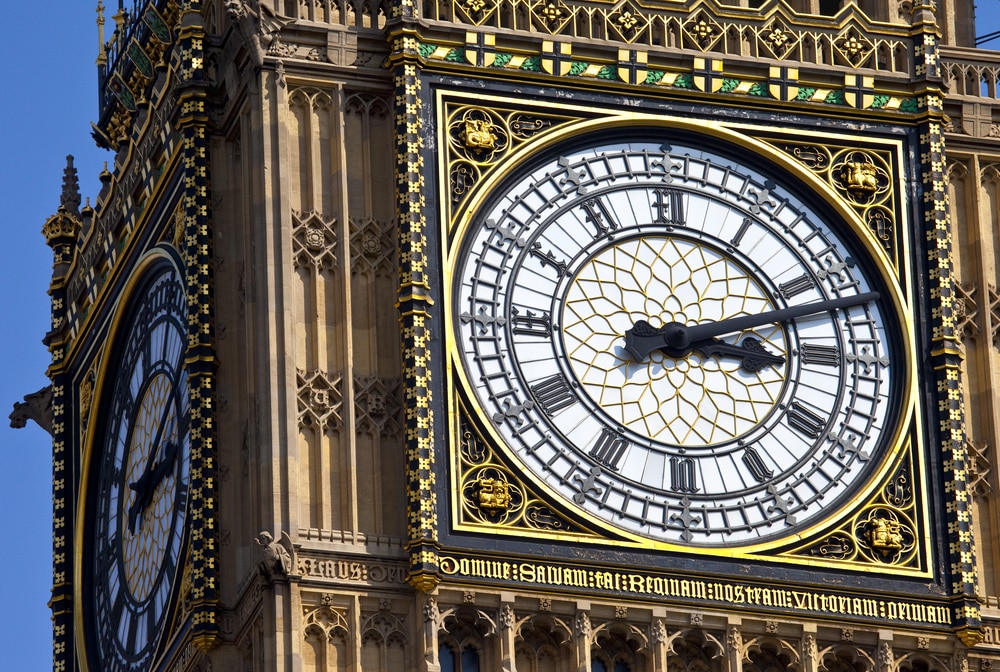 Nothing quite exercises the House of Lords more than their working hours. Understandable perhaps for an institution with a great many part-timers. From Bishops to Judges, ex-Members of Parliament (and members of everything else for that matter,) they have to juggle their work in Parliament with a range of other activities.

It explains the extraordinarily heavy attendance last Tuesday when they gathered to consider changes to their working hours on Tuesdays and Wednesdays.

Opinion is divided. Many of those outside London want to finish early enough to go home overnight – especially as they won’t any longer receive overnight allowances. But bringing forward the starting time reduces the number of schoolchildren coming on educational visits to the mother of Parliaments, and has knock-on effects on committee sessions and other meetings.

In short, the classic type of situation where change involves multiple impacts on different people and where decision-makers need to balance the implications for some against benefits for others. A classic case for consultation, you might argue.

So this is what they have done. The Procedure and Privileges Committee consulted. Just before Easter, they wrote to all 767 peers, and in time received 49 responses, some from groups like the Association of Conservative Peers, though they seemed only to represent a small number. Many wanted to oppose the proposed changes; some wanted to amend the precise timings; yet another to try it out as a ‘pilot’. The debate ranged far and white – and not always in good temper. The consultation did not emerge unscathed.

Lord Taylor of Holbeach went furthest. He said the consultation was an abuse of the process. Many peers had not had an opportunity to respond. And in any case, they should have held a debate first, and then brought proposals to the House; not the other way around! A classic consultation dilemma. Many of them thought that the proposals hammered out by the Committee was too much like a ‘done deal’.  Pre-determination!

The truth is that their Lordships have just discovered how careful one has to be – especially with internal ‘home-made’ consultations.

Does any of this matter? Well, yes, because the second chamber is an important check upon the legislation often hastily progressed through the Commons. It is often the place where stakeholder views and impacts are considered when they’ve been overlooked in the other place. So they are delving into the consultations that have taken place in readiness for such law-making. A recent case in point has been the Elections Bill, where Stephen Hill, the Institute’s Legal & Parliamentary Officer provided a full briefing for the Lords. The inadequacies of that pre-legislative consultation enabled Peers to strengthen their arguments, and in this, we are helped by having, in Baroness Sue Hayman, a former Institute Associate who is making progress in guiding her colleagues into the rigours of public consultation best practice. What a good cause!

In the event, Lords voted to reject the proposals for change. Back to the drawing board?

And a better consultation, maybe?