The Supreme Court says no to a referendum- but should there be more consultation and engagement on independence? 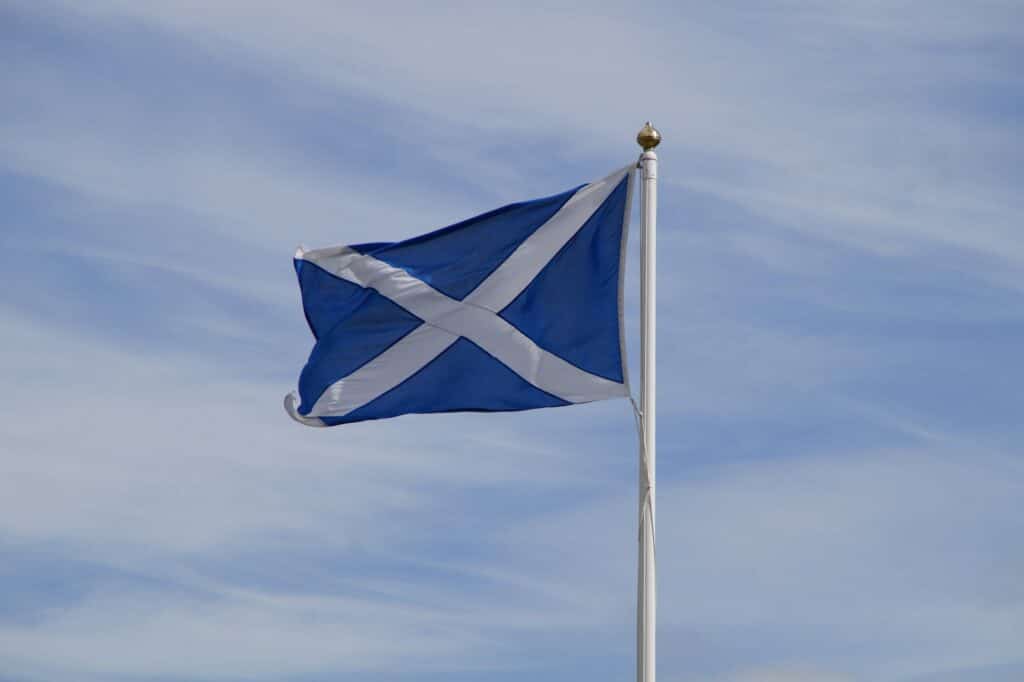 This week the Supreme Court delivered its judgment on the reference made by the Lord Advocate of Scotland on whether the Scottish Government can unilaterally legislate for another independence referendum- even if it is just consultative. Their answer came down very firmly on the side of no. As such a bill would relate to constitutional arrangements, which are a reserved matter, even if it were just consultative, it would be a step beyond the power of the Scottish Parliament. Disappointment then for the Scottish Government who already had a date in mind for a second poll next year.

With the judgment being rendered, that date with destiny will no longer happen, and the Scottish Government must continue to seek the support of a currently unwilling Westminster for another opportunity. We can’t help but wonder though whether instead of pushing for another referendum, Scottish nationalists (and, for that matter, opponents to independence) might not be better running a more expansive, considered and calm consultation and engagement process on issues around independence and the UK constitutional settlement.

To be clear, the Institute has no position on the merits or otherwise of Scottish independence, but we are interested in how stakeholders are involved in decision-making processes. Major decisions like this sharpen the need for such attention to ensure that people are being properly involved. We have written in the past about the risks of referendums, and the benefits of consultation in settling controversial issues, and it seems to us that a little more consultation and engagement here might allow, in the immediate future, for a better, more nuanced debate about key issues.

There are several reasons why consultation and engagement might prove useful in the Scottish independence debate. Firstly, the polling has not substantively changed since the last referendum. There were brief bumps around the Brexit referendum, and then another in the first year of the covid-19 pandemic, but other than that it has remained fairly consistent in a narrow rejection of independence. For those who support independence, this might be a good reason to look at consultation and engagement. Go for another referendum now, and it seems fairly likely that the result might be more or less the same. If it was, then would this result be accepted, or would it merely be the start of another campaign for a referendum in the next couple of years? Repeated and regular referendums the same important constitutional matter seems a pathway to putting off voters, are deeply destabilising for the state and distract from other important issues. A process of consultation and engagement would give proponents of independence a chance to try and build a substantive majority behind it, and those who oppose it to explore alternative options.

Without a substantial majority, even were a victory to be scraped in a referendum, there would be more scope for the legitimacy of the decision to be questioned. Curiously, the UK is really the only place that openly allows the regular, formalised and extensive discussion of secession by different parts of the state. Usually, it’s frowned upon or outright rejected. One other example that the Scottish Government referred to in its (rejected) arguments to the Supreme Court was that of Quebec, which held a referendum on its own independence in 1995. After that referendum the Canadian Parliament passed the Clarity Act, which laid out the circumstances under which the Canadian Government would recognise an independence referendum by one of the provinces. The Act specifies that the Canadian House of Commons would have to decide if a clear majority had expressed itself after any referendum vote, essentially implying that there was a need for a significant majority, not a close vote.

The measure was essentially an attempt to ensure that the major constitutional upheaval that independence would represent would not be undertaken on a slim majority which might easily be affected by turnout or other circumstantial and essentially random factors. Using consultation and engagement to build a clear majority would ensure that it was more difficult to make an argument against democratic legitimacy and ensure that a clear majority of the population actually wanted independence, and removed this element of chance. Were this to be done, and say a 60% majority in favour of independence to be consistently demonstrated, it would also be much more politically difficult for Westminster to deny a second referendum.

Another reason that consultation and engagement might be worth of consideration is that there is still a lot of doubt about what Scottish independence would actually look like. Core questions over such things as currency and energy infrastructure remain active, and many of the fundamental arguments are still, even in documents produced by advocates for independence, left wide open for debate. As we saw with Brexit, where this happens there can be significant opprobrium after the decision is made as different people fight for ‘their’ version of it. This is complicated further when decisions bump up against reality.

Consultation and engagement could be used to discuss and determine a clear vision for what an independent Scotland could look like, as well as exploring alternative settlements that might not require independence. With this vision in hand, rather than going to the public with something that still has a lot of questions hanging over it, a firmer plan could be presented. The consultation and engagement would also allow a broader social consensus to be built around this plan, further boosting its appeal across boundaries.

In addition to this, without a referendum hanging over everybody’s heads in which 50% of people are going to get the ‘wrong’ answer, a wider engagement exercise would ensure that a reasoned debate could be held without the often emotional and highly charged doomsday-like environment that a referendum imposes. One major problem with referendums tends to be that debate is led and dominated by activists and politicians with strong views either for or against, which, particularly as by definition they are more socially active and prominent, can drown out the voices of ordinary citizens who are more likely to have nuanced and less ardent views. In light of the scale and impact of the decision under discussion, this would seem to be very important.

Ultimately of course, the independence question is a yes/no one, and a referendum might eventually be appropriate to make the final decision. But referendums are best used in circumstances where there is a simple, well outlined decision to be made (“should we adopt this specific local plan?” and not where there are many outstanding issues to be decided post-decision (“should we leave the European Union?”(!)). By their nature, referendums are divisive, and going into them with a vague proposal, or even one that merely has a lot of practical questions around it left unanswered in favour of a more instinctive response, is likely to be a recipe for chaos, especially if there is a close result.

Consultation and engagement as the immediate plan then would seem to be a much more sensible choice than either the immediate pursuit of another referendum (which might well be lost), or treating a general election as a de facto referendum, which brings with it a whole host of other issues. Debates such as this often run very fiery, and as the heat rises it becomes more and more difficult to have a sensible debate. One of the advantages of extensive pre-consultation and engagement is that it can help to reduce this, and remind people that whatever the end result, they will have to live together as a common community. Even if a referendum is the ultimate deciding factor, going into it with cool heads, and ensuring that as many people as possible are willing and comfortable to live with  a well-considered result will be a much better outcome than something which has a narrow margin in support, and lots of ‘to-be-resolved’ arguments to come.