The truth about democratic accountability 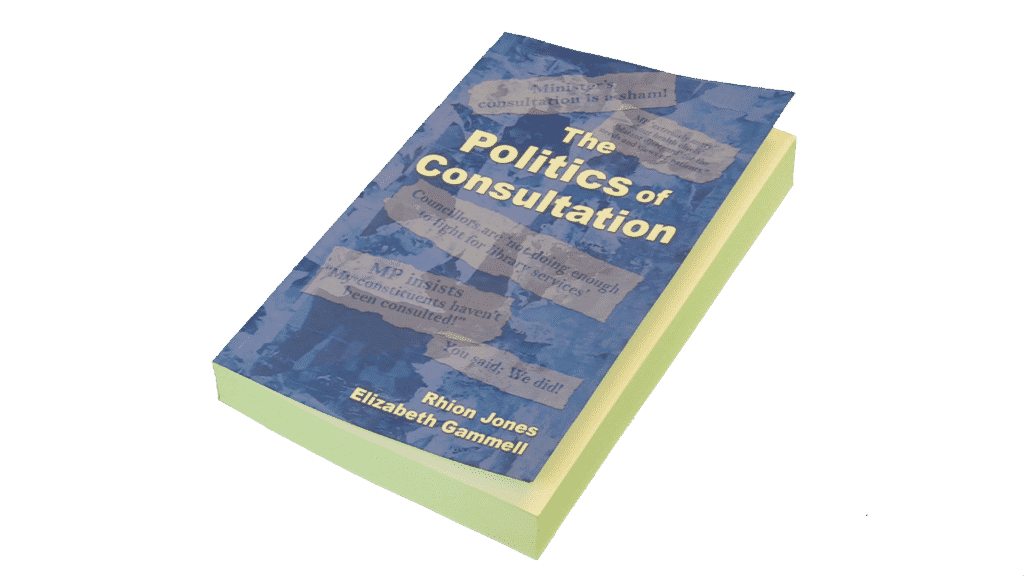 What kind of issues most excite local people? Those issues that will bring them out to their town or village halls –  if not actually on the streets?

Now everywhere is different and everybody has different hot buttons. But chances are that your top three might feature the threatened loss of services from your local hospital, a proposed housing development where it is not wanted or maybe the closure of a care home or other local authority facility.

They are all choices made by those who are democratically elected, but so complex is the machinery of such decision-making that most of our friends and neighbours would run to the hills crying ‘…boring…’ if you ever tried to explain it to them.

Let us take the NHS. Built for the people and cherished as a sacred institution by politicians and public alike. But our legislature has found a way to limit exposure to blame when things go wrong, or just perhaps when they become unpopular. Controversial changes are seldom proposed by elected politician; that is a job for managers. When Andrew Lansley reorganised the NHS in England in 2011, his aim was to abolish these hated figures. Instead he wanted key decisions to be taken by clinicians. Not hospital consultants, mind – they were already seen as remote. But by your local GPs, working together as Clinical Commissioning Groups or CCGs. If you notice, they are the ones who normally consult you, and you might reasonably assume that they have the ultimate power in decision-making.

Occasionally, they do, but look closely and you will find that they are heavily circumscribed in what they can do, and especially what funding they have with which to do it. The hidden hands of clinical ‘senates’, NHS England or, latterly, Sustainable Transformation Partnerships (STPs) appear to be calling the shots. True, if you appeal (via a Health Overview and Scrutiny Committee) to the Secretary of State, you are approaching an elected form of accountability. But here, too, the problem is shunted off to a body rejoicing in the title of Independent Reconfiguration Panel or IRP. Fortunately, this has an excellent reputation and has a track record of identifying those proposals with least to commend them. Confused? Probably! To address the politics of this particular form of consultation, you might need a book. Maybe, an encyclopaedia.

Town planning, of course will be straightforward. Our local councils are planning authorities and elected members sit on planning committees. That’s democracy, surely. Except that the system requires councils first to produce an overall plan and then allow developments that accord with it. At least, that’s the theory. The problem is that these plans take years. It’s like circumnavigating a monopoly board; every few years, as elections change the political balance – or even the political control of a council, you ‘Go back to Old Kent Road’ once again. If you haven’t got that overall plan, then you might be bound by a Neighbourhood Plan, and even then, if you take a decision, someone may appeal on the grounds that you didn’t follow your plan. Or the neighbourhood’s!

Bear in mind that none of this applies if the development is part of our national infrastructure. They are run, in England by central government. Great – so the Minister is responsible. But not until he asks the Planning Inspectorate to look at the issue and we are all entertained by a Public Inquiry – at which point the appointed Inspector becomes all powerful. Oh dear. Navigating the path of a planning consultation seems about as bad.

Hopefully, none of this complexity attends to the closure of a care home. Or a library? Or a swimming pool? Or to mend fewer pot holes? Or change the bin collection service? Surely our elected councillors can be relied upon to represent their constituents here? Indeed, the full council may get a vote, but note what happens first. Officials will assemble a set of possible options. They will then present them to the cabinet portfolio holder who may well wish to discuss them with party colleagues before recommending them to the full cabinet. Oh, and they may well wish to do more work on them and maybe refine the list through something called a Task and Finish Group – a mechanism better known for the former than the latter.

Unlike the NHS, councils are not required to consult over the development of options, but wise ones do. The idea is that proposals will always have greater credibility if they have been produced with residents forming part of the process. Hence the popularity ofco-production. When proposals finally emerge, who can be viewed as responsible for them?

Politics is ultimately about power, and understanding who has it and how it is used is essential if stakeholders are to achieve real influence.

The Politics of Consultation cannot provide answers to all these complex problems, but it tries to start a debate about the way we reach decisions and the role of consultation in that process. In the three examples quoted here consultation is deliberately intended to be part of that process. The trouble is that consultees are rarely given a good enough view of the process as a whole. If you think the consultation is really pivotal and likely to swing the entire debate, you might choose to invest seriously in responding. If you think it is an optional extra, tacked on at the end to make decision-making look a bit better, you might take a different view.

By studying the real-life experience of consultation in different sectors, or on different issues, it may be possible to build a picture of more and less effective public or stakeholder participation. There are important lessons for politicians. They must encourage genuine dialogue but to do this, they must address that complexity which, as we demonstrate above, is enough to confuse and demotivate the most ardent citizens. In short, the future of meaningful engagement depends on fixing the problems created by the politics of consultation.