Was Boris forced out because he didn’t listen? 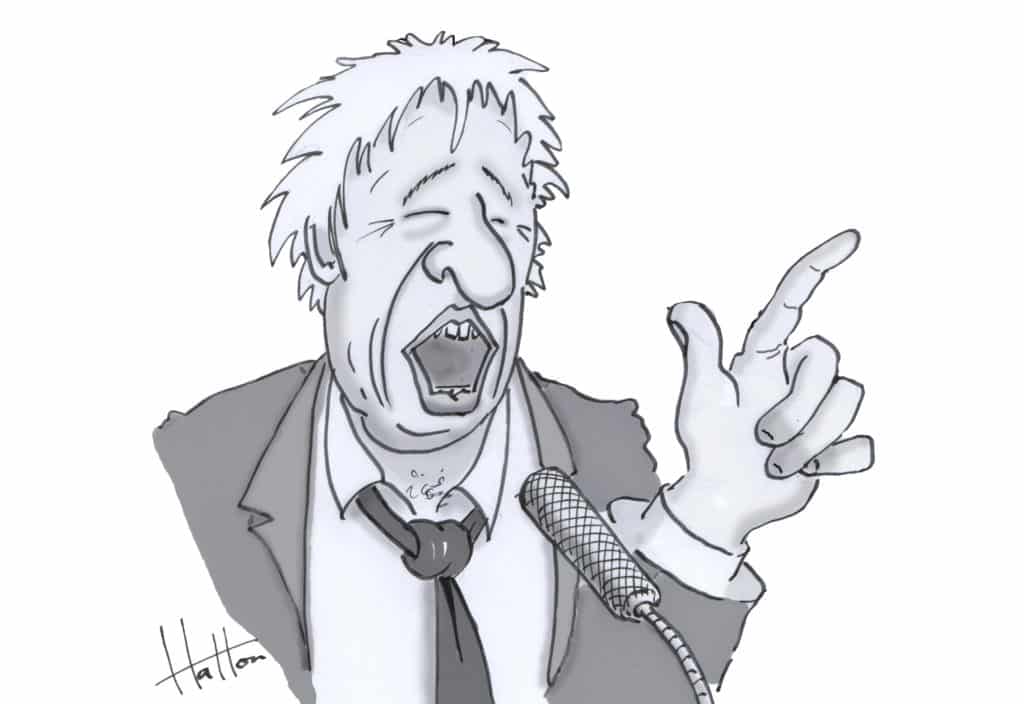 Superficially, the case is easily made.

He must have ignored sound advice on countless occasions, even if you allow for his choice of advisers itself being a Johnson weakness – and not a strength.

But dig a little deeper and note how many citizens actually admire the kind of conviction politician who knows their own mind. The cult of the ‘strong leader’ is an age-old phenomenon and its appeal is evidenced from Putin to Trump. Reducing complex problems to seemingly simple solutions is attractive to millions of people. His colleagues always accepted that the PM was not great on details; he was, they claimed a ‘big picture’ politician, with the talent to attract votes.

Maybe Boris Johnson learnt empirically that the simple lie or half-truth is more popular that the full but more complex truth. Ben Goldacre, celebrated for his iconoclastic book, Bad Science once published a collection of essays entitled I Think You’ll Find It’s a Bit More Complicated Than That, a work one wished the Prime Minister had read.

Remember when David Cameron once embellished a new immigration policy with the phrase No ifs; no buts. It went down very well with those who broadly agreed with the policy. However, for those familiar with the subject-matter and knowledgeable about those ifs and buts, it was a different matter entirely. What scope was there for consultation if decision-makers have already made it clear that whatever stakeholders say, their arguments will not be considered?

The Johnson Government continued the practice of public consultation, and some, for example on climate change have been reasonably good.

Overall, though the prevailing culture has been one of tolerating rather than welcoming or embracing consultee opinions. Everyone knew that changing the PM’s mind was not an easy thing to do. Consultation was thus not a help to make a decision, but a box to be ticked and a process to be seen to be following.

The best leaders realise the value of being open to persuasion. On occasions, Boris Johnson showed glimpses of such empathy. His ultimate acceptance of medical advice to impose lockdown is a possible example. But these have been rare and usually overshadowed by the headlong rush to certainty and the headlines that celebrate it.

Unfortunately, the world has become more uncertain than ever.  It is a foolish politician these days that expresses himself or herself in absolutes when everything around them is shifting. That certainty in an uncertain world leads to self-delusion and that in turn tempts the unwary into denial, self-justification and ultimately to lies and deceit.

Maybe Boris Johnson was less a deliberate deceiver and more a victim of being the wrong man with the wrong skills-set, in the wrong job… and in the wrong age?