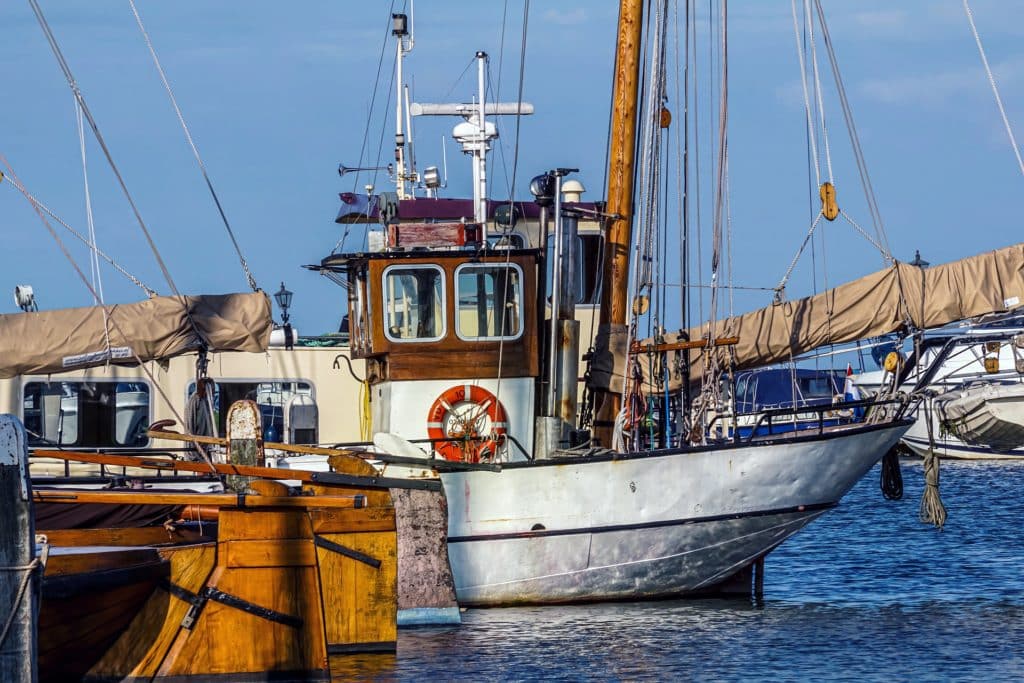 Almost a year ago to the day we wrote about a challenge to the Scottish Government’s decision not to implement a new inshore fisheries pilot scheme in the Highlands and Islands. The case was brought on the basis that a second consultation, conducted after issues were raised with aspects of the initial one, should have been analysed in line with the guidance used for the first one. Respondents, it was claimed, had a legitimate expectation that this would be done.

In the event, the judge found for the claimants. Although they were two separate consultations, they were part of the same course of engagement, and there had been no mention that the guidance applying to the options in the earlier consultation would not then be applied equally to the second. It had not been withdrawn or otherwise negated, so it should have been followed.

One year on, and we have the results of the appeal brought by the Scottish Government against her decision. This is a somewhat unusual occurrence- those of you who have been with us a while will know that we don’t often see cases from Scotland (though we have seen a few in recent years (McHattie, Graham’s Family Dairy etc), and to the best of our knowledge we’ve never seen an appeal against one of these, up until now.

The Government argued that the judge had erred in holding that the claimants had a legitimate expectation that the submissions would be assessed purely by reference to the guidance, and that the results of further consultation would also be taken into account. The extent of opposition in the subsequent consultation was also permissible to be considered, and the judge had wrongly considered that there were procedural flaws sufficient to vitiate the process.

The Inner House (appeal court) found that they could not accept the fundamental basis of the original judge’s decision, that the second consultation was part of the same consultation process. The guidance, they decided, was only designed to create the framework within which the initial consideration would take place, and further consultative activities could be considered separately to it. It was legitimate for the Scottish Government to have concluded that due to local opposition the pilot should not proceed.

Apart from being an interesting rarity from a consultation law perspective, the appeal also highlights the importance of distinguishing between different ‘phases’ of a process- the element that seems to have caused confusion here. With pre-consultation being a vital part of many consultors’ processes, this case might reinforce that it is wise to be especially clear about how each stage is to be assessed. Not only might the questions be different, but the way in which they are considered might also be.

This will likely not be a grand revelation to most consultors. The idea that different phases of a change process might require different things is not revolutionary- we see this all the time in options selection processes. The initial viability assessment might well require a different set of questions to be asked than the later broader consultation on which one to select. Whilst it’s not an Earth-moving change, it is nice to see the same principles being imported directly into Scots law.