A social media-based approach to reform from Taiwan 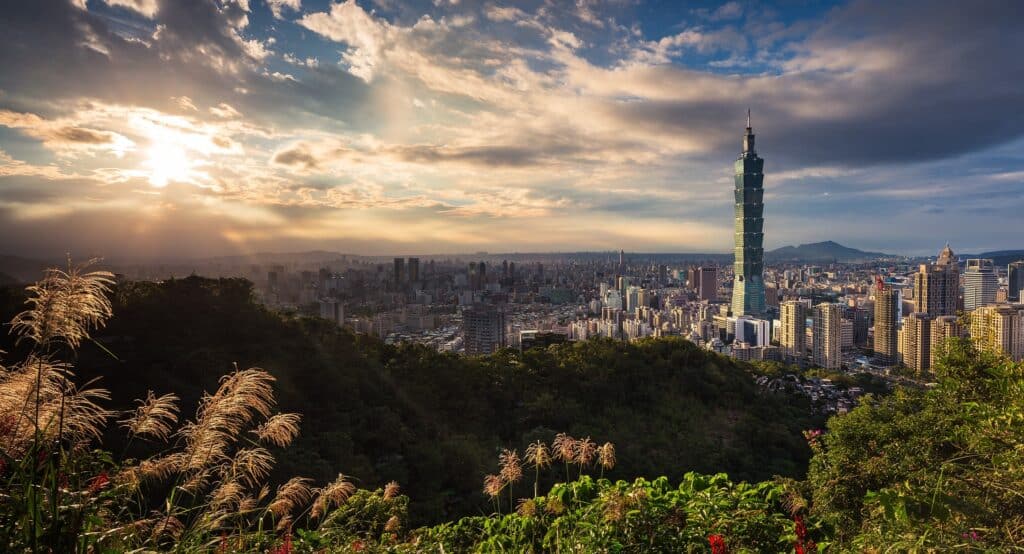 Digital consultation and engagement has come on leaps and bounds in recent years, particularly over the course of the Covid-19 pandemic. In most places this amounts to undertaking digital surveys or online feedback sessions, or where the idea has developed a bit further, the use of digital consultation platforms or games such as Minecraft in planning. Social media has proved another tool and by a slightly roundabout route it was this that drew our attention to a project in Taiwan that we believe is worthy of a quick look at.

It came out of an article about Elon Musk’s recent takeover of twitter, where several of the mogul’s tweets have been tagged with explanatory or fact-checking notes as part of a project started just before he bought the company. The programme allows those that join it to post a short note of context attached to a tweet, which others can then rate. When prominent users post something that makes an unfounded assertion, the most ‘helpful’ note is appended to it. Notably, it is not merely the most popular note that gets appended, but the one that wins the broadest consensus.

The twitter programme was inspired by a project from Taiwan, which emerged from a 2014 dispute over a trade bill between the Taiwanese Government and protestors. Following the resolution of the debate, the Government began to ask itself how they could listen better. Instead of turning to the usual suspects, they turned to a hacker collective, some of whom joined the Government and one of whom became the new digital minister.

The hackers recognised that whilst the internet could provide something of a solution, it was also part of the problem. As is now widely recognised its unmoderated format means that it’s easy for disinformation to spread, and people get trapped in echo chambers which only intensify political arguments and division. Whilst most places simply accept this, for the hackers this was not an acceptable choice.

To tackle it, they set up a project called vTaiwan (v, for virtual), which used an information gathering system called Polis (after the Greek for ‘city’) which brought people and politicians together in an online debating space where politicians listen to citizens debating before voting. So far, so normal. While this was going on, the software drew a map of the debate, which showed places of agreement and disagreement, and instead of highlighting the most radical or outrageous comments, it raised the profile of the comments which found consensus on issues.

The project found its first practical use in a debate over the regulation of Uber taxis, where it exposed that despite strong views on many of the issues, there were certain key concerns that could be drawn out which revealed strong elements of unity, which could be used to shape actual legislative change. Since it came into use, more than a dozen pieces of legislation have come into force that were shaped around the results of these exercise.

The technology has not yet been tested on a major national issue, but it seems to be spreading. It’s been used at the local level in both the US and the UK, and others seem to be taking note. Perhaps the most interesting thing for us is not necessarily the technology itself (though it does seem to be quite a good example of how to bring decision-makers and citizens together in a more direct manner), but what it tells us about tackling challenging issues.

We talk sometimes about ‘framing the debate’, a term that has a wide range of meanings depending on the context. Often we mean it in the context of our consultation narratives, how what and how we tell people affects the way they respond. Sometimes we talk about it as part of a bigger concept like the “Overton window”. The vTaiwan experiment and the Polis platform open the door to another context- how positive actions to shape the forum for response can change the end results, without necessarily impacting on what people want to say. With so much anger and division about in the world sometimes on even the most trivial of issues, might it not be worth considering the mental and social geography of the spaces we give people to respond in?

Doing so of course requires some degree of caution. We wouldn’t want to taint people’s responses by forcing them to respond in one particular way or another, and nor would we want to be seen to be hiding responses. To do so would offend against some of the basic consultation principles and ethics. It is a question though that we think warrants a lot more thought. Have we become too comfortable with our response spaces over the years? Should we be looking to try different things, like highlighting more of the positive commonalities? And if we should, might the trauma of covid and the contingent changes just have cracked open the door for us to do so?