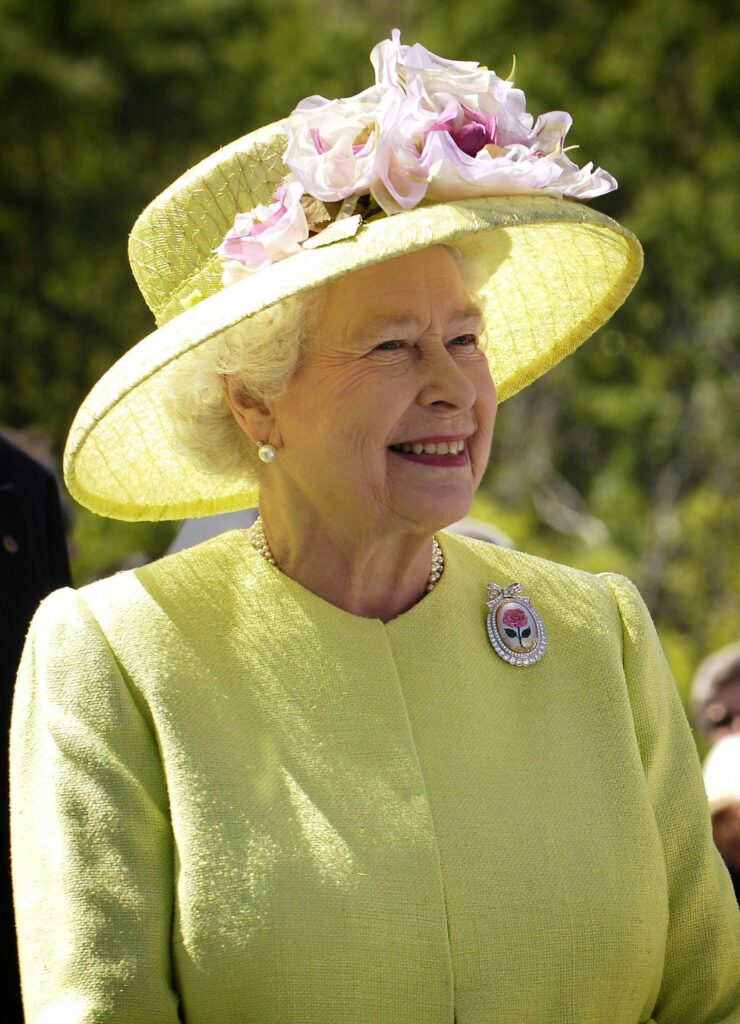 All those who work in public consultation and engagement know the value and importance of public service. Our work is oriented around it, and our commitment demonstrated by our diligent discharging of our duties to ensure that the public are heard and can play a role in the governance of the state. We know that it can be gruelling, the challenges significant, but the rewards great. Tonight, the United Kingdom lost another devoted public servant, Her Majesty Queen Elizabeth II, after a 70-year reign.

Whilst individual perspectives on the monarchy as an institution vary, and the Institute remains neutral, it would be appropriate to acknowledge her service to the country over the course of her life and reign. The world she was born into was a significantly less democratic one, a less healthy and prosperous one, more war-torn and more unequal. Since coming to the throne on the death of her father in February 1952, she has seen British society and culture change immeasurably, whether poring over her daily red boxes to connect her to the Government or meeting the general public.

Whilst the monarchy itself is an hereditary institution, it plays a core role in our democratic system. Two days ago, she appointed her 15th Prime Minister, Liz Truss, 70 years on from her first, Sir Winston Churchill. She has met more people in Britain than probably any other individual. Whilst her form of engagement might be different from our own, we can appreciate that to continue to do so at the age of 96 represented an extraordinary commitment to service, duty and the general public.

It feels like a time of great change. All but one member of the Institute staff and associate body have lived under no other monarch, and her passing marks an important moment symbolically for the country as we pass out of what we might call the New Elizabethan era. The challenges of the new era may be many, and will require a lot of work to meet, and we feel sure that our work will play an important part in shaping that new world. Whilst we do so, may we all look to Her Majesty’s example of commitment, of duty, and of willingness to engage across the social spectrum.

There is little more that can be said at this time other than thank you for your service Your Majesty.

And so, in the traditional manner:

The Queen is dead, long live The King!