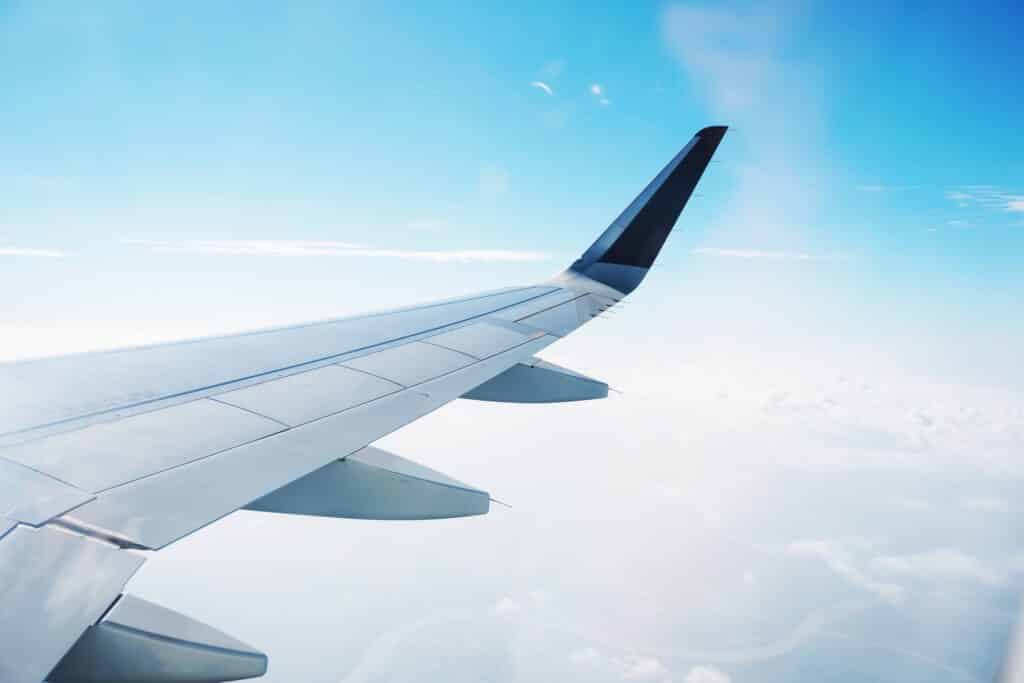 Last week, the Institute spent a day out at the Built Environment Networking Airports Development and Future of Aviation conference at Manchester Airport’s Concorde Centre. There, under the wings of G-BOAC, the former British Airways flagship Concorde, we set out our stall and listened to experts from across the aviation industry discussing the post-covid reality.

One of the key concepts that cropped up time and time again was that of the aerotropolis, or airport city. The term was first used in an issue of Popular Science in 1939 but was repurposed by the academic and researcher John D Kasarda in 2000 to describe airports as economic and developmental drivers, similar to the way highways and railways acted in the 20th and 19th centuries respectively.

The base concept is discussed extensively in Kasarda and Lindsay’s excellent book “Aerotropolis” which opens with a quote from the novelist JG Ballard:

“I suspect that the airport will be the true city of the 21st century. The great airports are already the suburbs of an invisible world capital, a virtual metropolis whose fauborgs are named Heathrow, Kennedy, Charles de Gaulle, Nagoya, a centripetal city whose population forever circles its notional centre, and will never need to gain access to its dark heart”

Kasarda envisions the airport as the beating heart of cities, bringing investment, growth, better living and convenience to an ever more demanding and time-sensitive world. The speedy connections given to the areas around airports, he argues will increase efficiency and access far beyond the traditional clusters of aviation adjacent industries that have customarily dwelt around airports.

Airport development historically has taken place on the edges of cities, or in fields far distant from them, but to the aerotropolis concept development of desirable urban living environments near airports is critical. Only by achieving it can optimum connectivity be achieved. The problems that initially drove airports to the fringes of urban environments, noise and pollution, though technology has reduced them, are still present, and can prove challenging to operators.

At the conference however, the tensions between social desire for growth and enrichment and the concerns over environmental issues was clearly on display, with many speakers identifying this as a key concern in their communities. What was equally clear however is that the aerotropolis concept is now in the ascendancy with many airport operators taking positive steps to encourage precisely the sort of development it encapsulates.

There are essentially two ways in which aerotropoles can come about. The first is accidental, where market drivers organically bring business into clusters around facilities, and the second is deliberate and planned. It’s this latter that is of interest to us, firstly because it seems to be the new model, but also because it can, and should, be taking a much more proactive approach to consultation and engagement in support of that expansion.

The complicating factor in the UK is that airports tended to develop in the past in line with the first model. Most were old WWII (sometimes older) airfields that ‘grew up’ in the post-war era where civil aviation began to become more accessible for the wider population. This has meant that development has been restricted by circumstance and geography, and due to the relative lack of space within the British Isles, brand new airport developments of the sort done in many other countries (see Taoyuan etc) to create an aerotropolis have been next to impossible. Post-facto attempts undertaken by trying to apply the second model to fundamentals established by the first can find themselves constrained- they don’t sit at the heart of communities in the way a true aerotropolis should.

For those looking to move from the natural evolution of the first model to the purposive approach of the second, the challenge is bridging the gap between local desires to bring investment and development, and the concerns over environmental and community impact. If airports are to be moved from the fringes of the built environment, to become a core part of it, then communities must not only be convinced of the benefits but brought deep into the planning process to ensure that their concerns are addressed, any adverse effects mitigated, and that the development is going to meaningfully and positively contribute to their communities.

Airports and aviation planners already undertake significant consultation on planning, airspace change and a whole host of other elements of their work, and over the years we’ve seen, and helped with, the development of greatly improved engagement skills. That being said, aviation still remains a big villain for many, who might be unaware of the major developments in technology and methods that are constantly improving performance and reducing negative impacts.

For those looking to develop aerotropolis-like development zones, the key to unlocking development opportunities and to bridging the gaps between views is the pursuit of ever better consultation and engagement to set aviation at the heart of communities, in the same way that Kasarda’s conception places them at the core of living business and residential communities. Achieving this goal should mean going beyond the obligations and working to forge strong ongoing dialogues and community partnerships.

It is here where more continuous engagement approaches might prove valuable, and more willingness to experiment beyond the usual must be encouraged. Various attempts have been made in different areas to implement these sorts of ideas, to various degrees of success. ACOG were very keen on community noise boards and similar structures, though our experience tells us that their enthusiasm isn’t always shared, and the effectiveness of such things might be somewhat questionable.

It should not be forgotten that aviation, even after 119 years, is still something that can inspire and fascinate. Who hasn’t seen someone looking to the sky when they hear the roar of something interesting flying overhead? It’s this excitement and interest that we need to harness in our endeavours to properly bring in the public and our communities.

The post-covid recovery and the challenges of the climate emergency provides a perfect opportunity to rethink how we’re consulting and engaging on our projects. Are we reaching all those we need to reach? Are we properly taking account of their views and modifying our plans accordingly? Are we trying new things rather than just sticking with old methods that fulfil the basic requirements but no more? Next week, we will release Briefing Note 32, considering the role of consultation and engagement in rebuilding the aviation industry better and more sustainable after the pandemic. We’re excited. We hope you are too.