Brexit, Northern Ireland and when we should consult 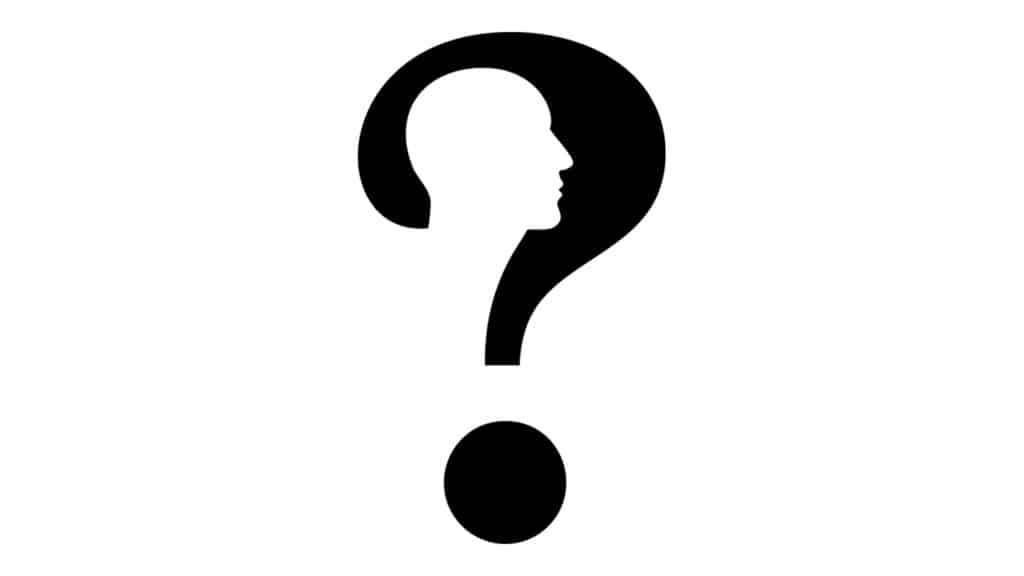 The question of when to consult can be a very difficult one to answer. Whilst there are legal requirements to fulfil, both statutory and common law, these are not the be-all and end-all, and often it will come down to the judgment of decision makers. With the resurgence of post-Brexit decision-making and Britain’s place in the world coming back to prominence, these issues are once again starting to rise to the top as the Government attempts to forge a new way forward.

One of these issues came to the fore in the Lords this week after the Brexit minister Lord Frost gave a major speech in Lisbon protesting the Northern Ireland Protocol the Government signed up to as part of the Brexit process. The Protocol, as is now well-rehearsed, is an attempt to protect the critical Good Friday Agreement from the difficulties of establishing borders in Ireland, by instead in essence erecting the border in the Irish sea between Northern Ireland and the rest of the UK.

The UK Government are sufficiently unhappy with this part of their deal that they have spent much of the time since signing it publicly objecting to it or trying to find ways round it. In recent times, there has been a move towards either making direct threats to breach it, or to activate other provisions of the agreement to act as semi-sanctions in a, they argue, justifiable attempt to mitigate the problems claimed to be caused by it.

Disregarding the factual rectitude or otherwise of their position, things seem to be coming to a head, with Lord Frost presenting the EU with a new proposed legal text (not yet publicly available), and the EU announcing measures they hope will  defuse the situation. Naturally, both sides are likely quite far from agreement.

The Lib Dem peer Baroness Ludford asked this week in a post-Lisbon speech debate what consultations there had been that led the Government to begin so vocally proposing to breach and amend an important part of the agreement, particularly regarding their proposals to remove the European Court of Justice from the process entirely. She cited particularly a disapproving statement from the chief exec of Manufacturing NI who claimed that the supposed problems are not practical or business ones, but rather driven solely by politics.

There are many questions raised by the Baroness’ enquiry, many of which stand far beyond our purview, but there are some process ones too which we can consider. Perhaps the most important of these relates back to the issue of the appropriateness of consultation. We will not revise the legal principles of when to consult, we’ve done so often in the past, and this does not in all likelihood raise to their level. No, this one is very definitely a political question.

As this particular question is one with very stark political divides, we’ll look at it largely in abstract terms, referencing the current situation only where necessary to avoid breaching our neutrality by being seen to take one view or another.

The first question that should be asked is “is there a policy change?”. If there is, then it probably increases the likelihood that some form of consultation or engagement should be undertaken. In situations where there are disagreements as to whether policy has changed, the underlying facts should be examined. In this case, which probably falls into the ‘disagreement’ category, the Government signed up to the protocol willingly, and now wishes to change it. We shall assume that they did so with the honesty and good intent expected in international relations. That they now wish to change it suggests that there has been a policy change.

The second question is one of significance. Now this can be read in various different ways, but we shall take a lead from the courts and read it in its ordinary, generally understood sense. Is the proposed change a significant one? If it is, then again, that is likely to increase the need for consultation. A change of what brand of pencils the Department for Education utilises is less likely to require engagement than a change to the regulation of subjects in the national curriculum. Significance of course can be a vey subjective judgment, but there are some things which are inarguably significant.

Thirdly, and arguably a subset of the second question, “what effect is the change likely to have”. There is some crossover here of course with the legal principles (the increased onus for consultation when a benefit is being removed from someone for example), but the question does go beyond those strictures. There is a political impetus to better involve people in decisions likely to have an impact on them, not least because they are likely to be unhappy and less compliant if they feel something is imposed without some form of democratic consent. In this vein, we would argue that the larger the effect it is likely to have, the more reasonable an expectation of consultation and engagement is.

Fourthly we might also want to consider the potential ramifications of not consulting- how serious and damaging are they likely to be? The more serious they are, the larger the probability that a consultation is a good idea. The potential risks here cover a wide range of things from legal risk to professional risk, to community damage, to PR problems, a whole host of things to consider in making a decision.

Finally, we might ask “is there any other good reason not to consult?” This of course is another subjective judgment. We would argue that mere political inconvenience is no reason not to consult, but naturally there is a difference here between those of us fortunate enough to be able to operate on principle, and those at the sharp end of the wedge who might feel the political ramifications of their decisions.

Taken together, these questions can provide an initial guide as to whether a decision-maker should be consulting on their decisions. As with almost all political activity, and consultation and engagement is undoubtedly a political activity however much principle we might lay upon it, it is a matter of balancing competing concerns and interests. The answers to these questions, and even the questions themselves will vary between proposals, and local factors will always come into play. They can often be tricky to answer, and the consequences somewhat unfortunate, so making sure you get it right is very important- that is where we’re here to help.