Can cabotage save Christmas? Or will cabotage, be sabotaged..? 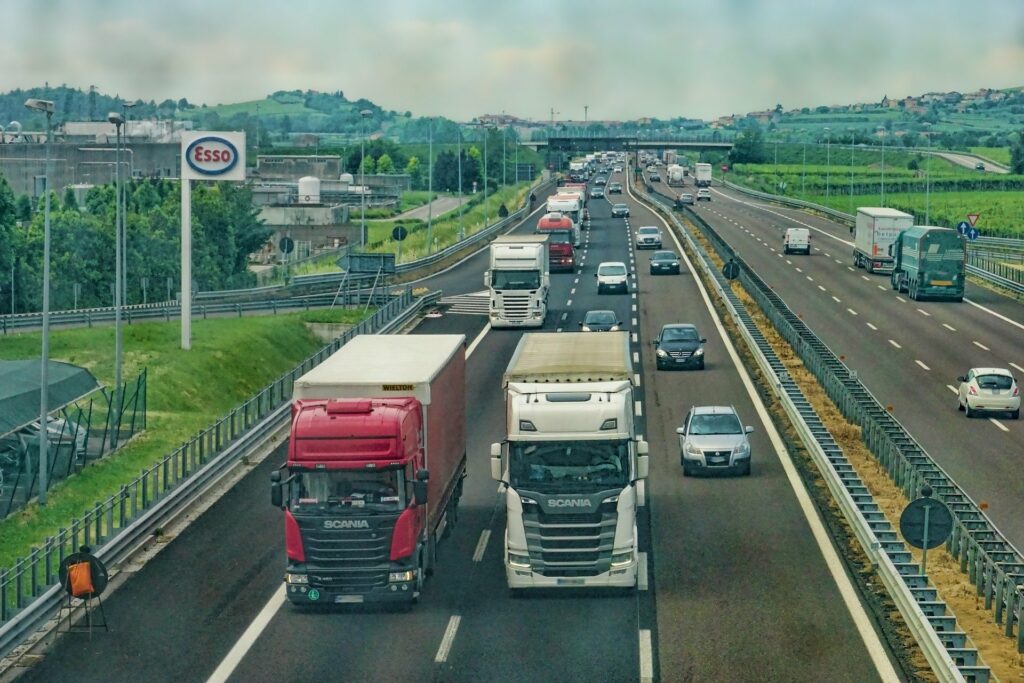 In light of the ongoing shortages of lorry drivers, last week the Government announced a short consultation on the temporary extension of road haulage cabotage. Cabotage, when goods are transported between two places in one country by a transport operator from a different country, it is hoped might help to alleviate some of the delays in service currently leading to shortages on supermarket shelves.

The consultation runs for 7 days until 21st October and proposes the extension of cabotage in road haulage for 3-6 months to allow international heavy goods vehicles unlimited cabotage movement for 14 days after their arrival- an extension on the current rights which allow two cabotage journeys within seven days of entry.

It asks six questions of respondents (with an additional open call for comments) designed to elicit evidence on the proposals including queries on whether the extension of rules should be limited to certain types of transport, such as food supply. Given that it is such a short consultation (which is possibly justified given the emergency nature of the changes- the Government it seems is keen to avoid the sight of more queues at petrol stations), the questions seem appropriate.

The proposed changes to cabotage are of course not the only thing the Government is attempting to stave off the prospect of a long, hard winter, but they do seem to be the one that is drawing most protest from an increasingly frustrated Road Haulage Association, which is arguing that the cabotage changes are a distraction from proper long-term solutions to the crisis. The RHA has instead advocated the relaxation of restrictions on non-UK drivers working for UK haulage firms and changes to Certificates of Professional Competence to allow drivers whose certificates have lapsed to return.

Considering the opposition from the proposals by one major stakeholder, the consultation might be an effort to secure buy-in from other stakeholders to justify changes being made. Although on the face of it this might seem a little off, in actuality it may be quite reasonable. One of the key purposes of consultation and engagement is to ensure good representation of a diverse range of viewpoints, it can help prevent debate being dominated by one set of views.

It should be interesting to watch the results of this consultation. It seems difficult to imagine that other more customer-facing stakeholders will object to anything that might help get more goods on shelves to be sold, so this may end up being an interesting exercise in seeing how the Government achieves the balance between views. To meet the appropriate standards, they will need to make sure that they have properly taken account not only of the voices supporting their proposals, but also the objecting voices.

We suspect this might not be the last consultation on trucking related matters we see as the Government increases efforts to ‘save Christmas’, for the second time in as many years. Given the RHA’s objections to some of the Government’s proposals, we may well see a case study in the new year of how to best use consultation and engagement to respond to crisis situations….