Consultation? Involvement? The challenge of different statutory duties in the Health and Care Act 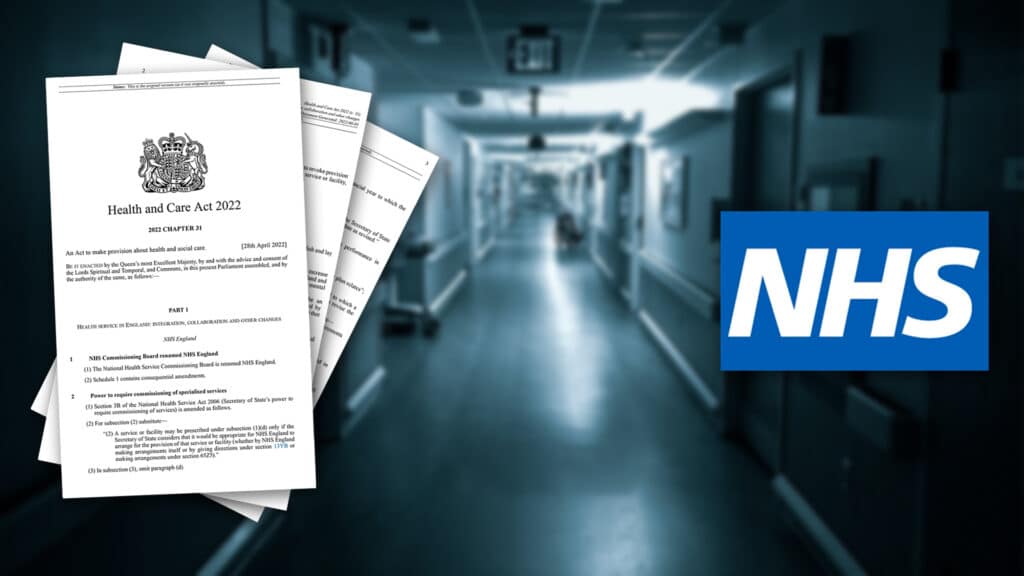 Statutory duties are the clearest expression of when we must consult. If it says we have to consult in an Act of Parliament, then we must. There’s none of the slightly fuzzy judgment calls that sometimes need to be made when a consultation duty might be engaged because of unfairness, or the “do we really have to” when the situation is a bit borderline and we might have hinted that there would be a consultation, but we haven’t actually promised it. A statutory duty is a simple call to action. Yes, you have to. Despite this, we still see consultors occasionally getting it wrong.

What makes it even more complicated is when one statute has multiple different duties in it. The new Health and Care Act is a fine example of this. NHS consultors are probably most used (depending on where they work) to the involvement duties on commissioning and providing services. Under the new scheme, these remain in place with only a few amendments.

Other sections also insist upon ‘involvement’, most notably in the preparation of Integrated Care Strategies by ICPs, the deadline for which is December. Over the last decade, we have had chapter and verse on what ‘involvement’ actually means from the courts- it’s well appreciated now that it doesn’t always mean a consultation (though it can), and the nature of the involvement will be very dependent on the nature of the change programme.

Our knowledge of ‘involvement’ however can make us complacent when it comes to the other duties in the Act. Perhaps the most notable example of this is around the preparation of forward plans. Under the new s.14Z52 of the NHS Act 2006 (inserted by the Health and Care Act), an ICB and its partner trusts and foundation trusts must prepare a plan setting out how they propose to exercise their functions for the next five years (including how they plan to involve the public in commissioning). Two sections later, in s.14Z54, we learn that these forward plans must be consulted on.

The second to last word there is important. This duty is not one of involvement, that might be discharged in the usual ways familiar to NHS practitioners but is a specific duty of consultation. Bodies that do not consult are likely to find their forward plans challenged as not fulfilling the statutory requirements. Most practitioners are of course familiar with both formats, but making sure you use the one actually required by statute is important, as is making sure you do it to both the letter and the spirit of the statute.

We’ve not yet seen the guidance on what exactly the consultation on these plans will have to look like, but with so much piling up on the plates of NHS engagement professionals, it’s worth starting to think about it now, and making sure your consultation knowledge is as up to date as possible, and you are ready for the new challenges. Remember, you might be working across much wider geographies and with very different populations than you’re used to, so it’s the perfect time to start thinking about whether you’re up-to-date on best practice in consultation as well as involvement.

There’s going to be a lot of eyes on how the NHS deals with its new structures, and seeing how they deal with engagement, involvement and consultation will play a big role in maintaining public confidence in NHS delivery. With the Working in Partnership with People and Communities guidance having been published at the start of July, we’ll certainly be looking for those trailblazing pioneers spearheading best practice consultation and engagement amongst the new NHS ranks. We’re eager to get stuck in, and we’re always willing to chat about it- so if you have thoughts, let us know!