HS2: Lords rule that Shropshire residents must be consulted on impact of controversial rail line 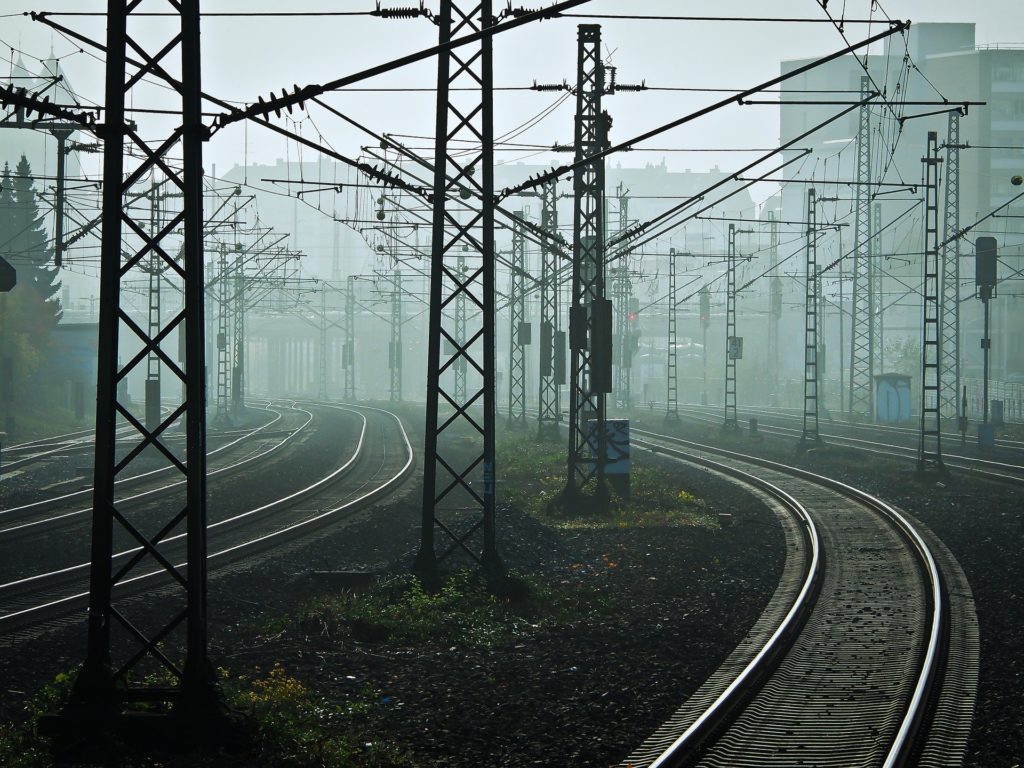 HS2 has provided much fodder for us to learn from since it was first proposed. The latest twist in the saga has been the ongoing debate on the High-Speed Rail (West Midlands-Crewe) Bill, where the House of Lords has passed an amendment brought by the Labour peer Lord Rosser to mandate further consultation with the residents of Shropshire, Staffordshire and Cheshire on the effects of HS2 related works traffic, environmental effects and the need for more potential linking transport options. As you can see in this article, the move has given renewed hope to concerned parties in those counties where there are many who oppose the new route. Although the amendment passed the Lords, it is perhaps important to note at this stage that the amendment is likely to be removed when the Bill returns to the Commons, as the Government continues to oppose it. Their argument is that HS2 has already been extensively consulted on, including covering most of the issues that Lord Rosser’s amendment would deal with. There is also no doubt a concern that this may be another delaying tactic by opponents of the project. Although the amendment will almost certainly be removed before the Bill finishes passing through Parliament, it will be interesting to see if there are any rebels or significant abstentions in the vote. There remains a significant minority of discontented backbench MPs whose constituencies HS2 is set to pass through, including on the Government benches. For those who wish to read the debate in the Lords, it can be found at HL Deb 30th November 2020 Vol 808, col 546 of Hansard.

Villagers in north Shropshire who would be affected by the construction of HS2 have welcomed a concession in Parliament which means that their voices must be heard by ministers.

Woore, near Market Drayton, would see construction traffic travel through it for long periods while the high speed rail link is built, prompting fears about traffic and safety from villagers and councillors.

A debate in the House of Lords on amendments to the High Speed Rail (West Midlands – Crewe) Bill last week, included a request by the shadow spokesman for transport, Lord Richard Rosser, that residents who might be impacted should be consulted, and that a report on their views should be published before next May.

Lord Rosser’s proposed amendment stipulated that: “Before May 1, 2021, the Secretary of State must publish the report of a consultation with – (a) residents of the county of Shropshire, the county of Staffordshire, the county of Cheshire and any other areas deemed relevant by a Minister of the Crown, who may be impacted by the scheduled works, Phase 2a of High Speed 2, and associated works. The consultation must ask the views of residents and stakeholders listed in subsection (1) in regard to – (a) the impact of road traffic as a result of the works; (b) the impact of the works on the natural environment, including but not limited to the impact on ancient woodland; (c) whether there are sufficient transport provisions for the purposes of passengers connecting to Phase 2a of High Speed 2, and to address changes to general passenger movements caused by the works; and (d) if not, whether the construction of new railway stations and improvements to railway stations, including any associated reopening of lines, is necessary in relation to paragraph (c).”

In the ensuing debate, he said: “The amendment does not seek to tell the Government what their response to the consultation should be, simply that they should consult further on the issues mentioned and produce a report to Parliament. On consultation, in their response the Government will almost certainly maintain that they have engaged with those impacted by the works. Residents along and close to the line of route do not always seem to share that view about engagement, which at times appears to have been sparse and has left many feeling that it happened only as part of a tick-box exercise.

Concerns
“It is easy to regard consultation as an exercise in telling people what is going to happen, rather than listening to their views and concerns, and seeking to address or mitigate them. We are aware of one community meeting in Shropshire where the HS2 representative who attended seemed unaware about even which county the community concerned was in, when he said that HS2 had been in contact with Staffordshire County Council about relevant issues. Many in Shropshire, Staffordshire and Cheshire will see no material benefit from the opening of HS2, and many close to or relatively near the line of route will have significant disruption to their day-to-day lives. Despite the new HS2 line straddling the Shropshire-Staffordshire border, there does not yet appear to have been any real effort made to ensure that the people of Shropshire reap some benefit from the new line. Much of the county still has no easy access to rail services.”

Other Labour and Liberal Democrat Lords spoke in favour of the amendment, and in the vote it passed with 276 votes to 259.

Speaking afterwards, chairman of Woore Parish Council Mike Cowey said: “The parish council are obviously delighted in the good news on the vote in the House of Lords and that at last our issues are being heard, we hope now that MPs in the House of Commons also support our concerns and an improved dialogue with HS2 supported by Shropshire Council can be the result from this amendment. It appreciates also the work of Lord Rosser.”