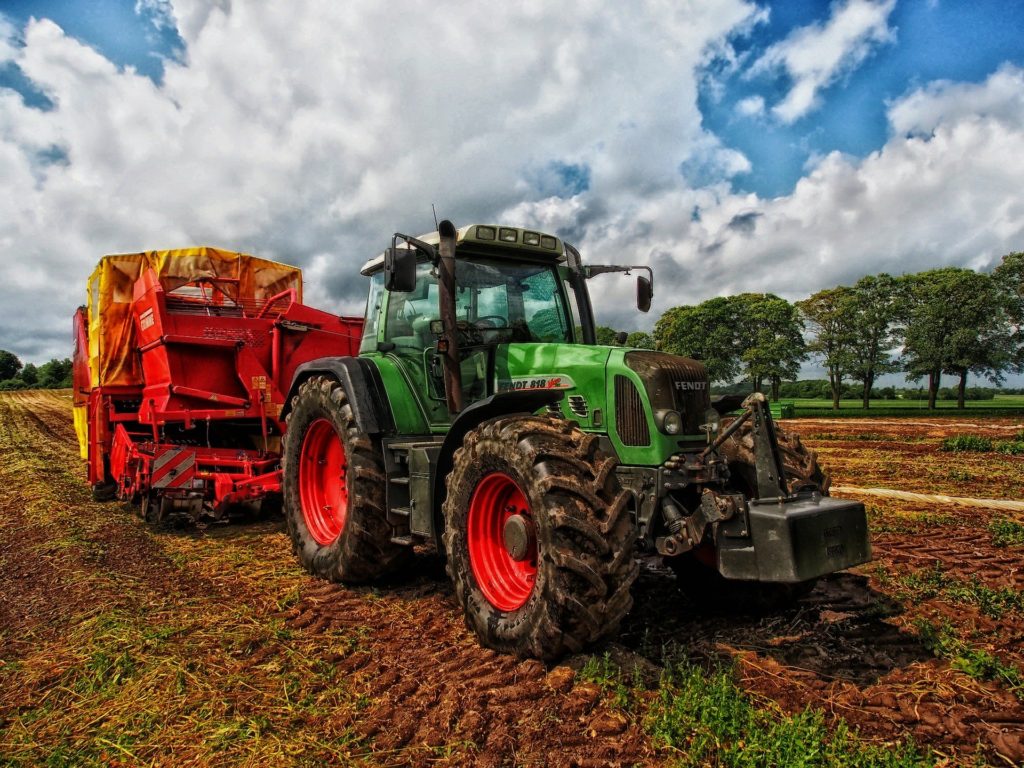 The Ulster Farmers’ Union (UFU) has launched a legal challenge against Shared Environmental Services (SES) and their decision to change planning rules for assessing ammonia for farm applications without any warning or consultation.

UFU president, Ivor Ferguson says the new guidance, which puts farmers in Northern Ireland at a competitive disadvantage, will ultimately impact on all farmers regardless of sector and size.

The comments were made after the UFU applied to take a judicial review on the matter of guidance issued by Shared Environmental Services this summer.

UFU president Ivor Ferguson said: “Farmers were outraged as the planning rules for assessing ammonia for farm applications were changed, again, without warning or consultation. The new policy is much stricter than the NIEA rules and the changes make it virtually impossible for farm businesses to meet the thresholds. If the farm business is sited within 7.5 km of certain designated sites, their application will more than likely be denied. The roll-out of this means that the vast majority of farmers across Northern Ireland will be unable to build and develop their business if the new rules remain in place.”

The UFU is challenging the SES planning change on six grounds – illegality, procedural unfairness, failure to consult, irrationality, material considerations and lack of adequate reasons for why guidance was changed.

Ivor Ferguson continued: “We have serious concerns about SES’s decision to change its guidance and the process it followed. There was no discussion or consultation with industry and the guidance is obviously inconsistent with established DAERA/NIEA guidance. It was also prepared and issued without any notification or publicity, which begs the question – why? SES are shrouded in secrecy and this lack of transparency and clear chain of accountability is not instilling confidence in the farming community,” said Mr Ferguson.

SES was established in 2015 to assist Councils in carrying out Habitats Regulations Assessments for planning applications.

Mr Ferguson continued: “We have flagged this issue up with local councils who all contract SES to carry out this environmental role. It is very concerning that local councillors appear to be unaware of the changes made to this assessment policy and the huge impact it will have on the rural economy.”

The UFU says, while it’s the primary applicant for this judicial review, it has the secured the backing of a number of industry partners.

Ivor Ferguson again: “This issue not only affects farmers but will ultimately have wide-reaching consequences for the whole agri-food industry if allowed to proceed. It will hinder development and put the future of Northern Ireland’s agriculture industry at risk. A judicial review is time consuming and costly, but we have taken this action before on points of principle. This situation is no different. We continue to fight on behalf of our members to challenge unfair and unjust decisions.”

A spokesperson for Shared Environmental Service (SES) said: “Shared Environmental Service was established by central government in 2015 to support all councils to meet their environmental responsibilities in connection with their role as planning authorities. SES is based in Mid and East Antrim Council but provides advice to all councils in Northern Ireland.“The primary role of SES is to assess planning applications and local development plans to ensure they meet the requirements of the Conservation (Natural Habitats, etc) Regulations (Northern Ireland) 1995 (as amended), known as the Habitat Regulations.“SES advises Councils on the impact that development proposals will have on Special Areas of Conservation, Special Protection Areas and Ramsar Sites. Given that ammonia levels at the vast majority of these protected sites already exceed permitted levels, SES produced guidance on how it will assess ammonia emitting projects. This guidance was issued to planning authorities on 14 August 2019. It is internal guidance which sets out the SES approach to consideration of ammonia emitting projects.“Given that this guidance is now the subject of legal proceedings, it would be inappropriate to comment further.”