Welsh farmers argue there was “no discussion, no consultation, no prior notice” to rewilding project 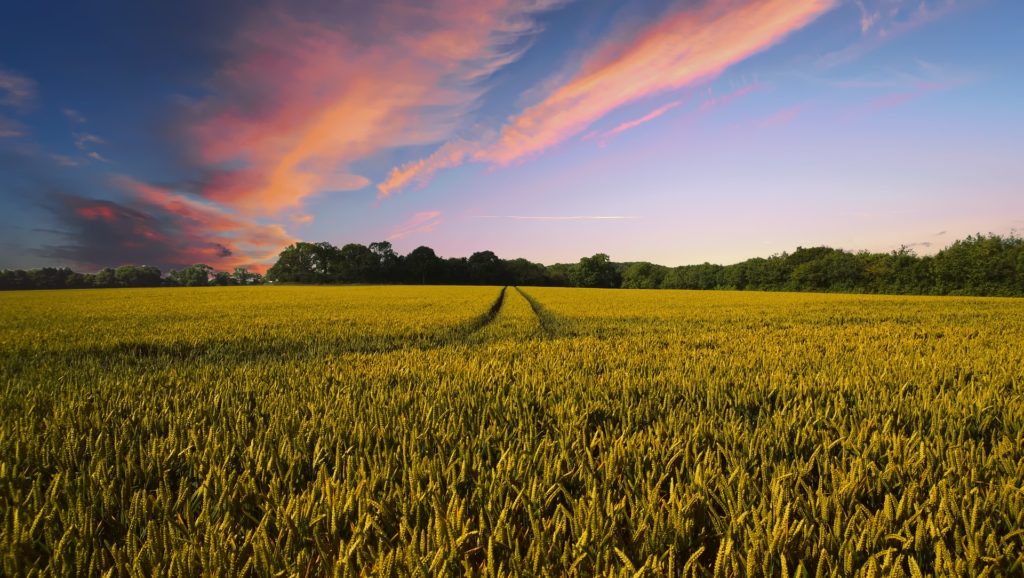 More than 160 Welsh farmers and local residents have joined forces to fight a major rewilding project which would spread across 10,000 hectares.

The group agreed at a meeting in Talybont, Ceredigion last week (July 31), that Rewilding Britain and its partner organisations had failed to disseminate information about their Summit to Sea plans which campaigners fear could lead to forced inclusion of land if the scheme was given the green light.

The charity said it was an ‘initiative to restore flourishing ecosystems on a resilient local economy, on a scale never before seen in Britain’. It added its partnership organisations had been talking to people in the project area about the project’s aims since 2017.

Fifth generation mid-Wales hill farmer Iwan Pughe Jones said he only came to know his land had been included in the project through a chance conversation with a local resident.

He said: “The Summit to Sea project has made no attempt to ascertain local opinion or the impact such a project might have on the rural community. There was no discussion, no consultation, no prior notice. This is not a collaboration; it feels like an attempt to override our rural community. We form one of the least populated locations in Wales and whilst that is perhaps the reason we have been targeted, removing agricultural land for rewilding would see the loss not only of an element of food security for Britain, but of our close knit community and vibrant rural economy.”

Delegates voted to establish a committee with members from all communities in order to fight against the project in its current form. The Farmers Union of Wales and NFU Cymru are also on board. A member of the group said major worries surrounded the fact that the project was instigated and ‘effectively run’ by Rewilding Britain and that it was causing considerable damage to relationships between local and agricultural communities and Summit to Sea partner organisations, such as the RSBP and the Woodland Trust.

He said the charity’s aims were in ’direct conflict’ with agriculture and broader rural interest, particularly in the uplands, ’as well as being damaging for conservation and species which rely on sustainable agriculture’.

Summit to Sea project director Melanie Newton said they had taken on board campaigners concerns and would be engaging with the community ’in a more active way from autumn 2019’.

She said the group had met with FUW, NFU Cymru and local councillors and that no land would be included in the project ‘unless the landowner would like it to be’. “Our engagement officer, who joined the project this week, will be working to increase engagement with local businesses and communities around how they would like the project to proceed,” Ms Newton added. “There is no plan, power or intention to force anyone to do anything they do not wish to with their land.”