Consulting on trade deals- is the current approach sufficient? 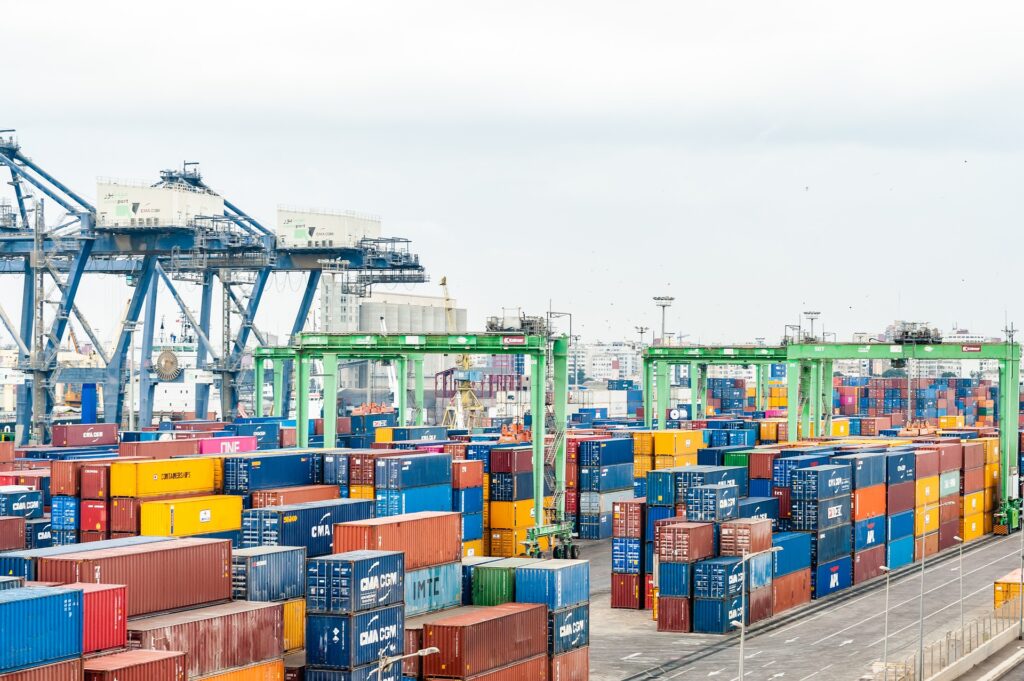 One of the big debates at the end of this Parliamentary session has been on the UK’s new free trade agreement with Australia, particularly important as it is one of the first new trade deals that doesn’t just constitute a rolled-over version of a pre-existing EU deal but is actually brand new. The approach being taken to this one then might easily be seen then as setting the template for any future trade deals of a similar nature, and this is where problems have started to arise.

There was a consultation about trade with Australia, prior to the negotiation of the deal. It covered the Government’s approach to the negotiations and their intended objectives. As you might imagine however, what they went in wanting, and what they’ve ended up getting are two very separate things. Subsequently there has been no further consultation on the deal itself, and opportunities for parliamentary scrutiny have been very limited (even more so because of the ongoing Tory leadership contest).

Naturally, this has caused no small degree of consternation, not only from Parliamentarians, but from other stakeholders. Particularly concerned are farmers, who point out that expert analysis suggests that the deal will damage UK agriculture; and green groups, who are bringing an application for judicial review, based partially on the Aarhus convention which mandates public involvement on environmental decisions.

One of the key questions likely to be considered in this case is whether we need more engagement and consultation on trade deals, and a precedent set in this case could have a significant impact on how future trade deals are arrived at. It’s a very good question. In other court cases, across a wide variety of different sectors, courts have fairly consistently held that consulting merely on the intent or idea of something, rather than how you actually do it, is not sufficient. Trade deals, at the moment (no doubt led by the absence of need over the past decades) would seem to be an outlier to this principle, so it will be interesting to see how the case plans out.

From our perspective, particularly in light of the lack of parliamentary scrutiny on the deal, we would be inclined to argue that there should be more focussed consultation and engagement on the actual terms of the deal, rather than just on the principal objectives for the negotiations. Whilst the Government would be correct to argue that they need a relatively free hand in that negotiation, when the final deal is likely to have a significant impact on the livelihoods of stakeholders across society, it would seem fair and reasonable that they should at least have the opportunity to comment on what the Government returns with. Not to allow this, particularly when Parliament itself is going to have little opportunity to scrutinise, would seem to undermine the democratic norms of our society.

With more trade deals in the offing, a successful application for JR could have a wide-ranging impact, and we’ll be following it closely. There may yet be much more to be said about the issue.