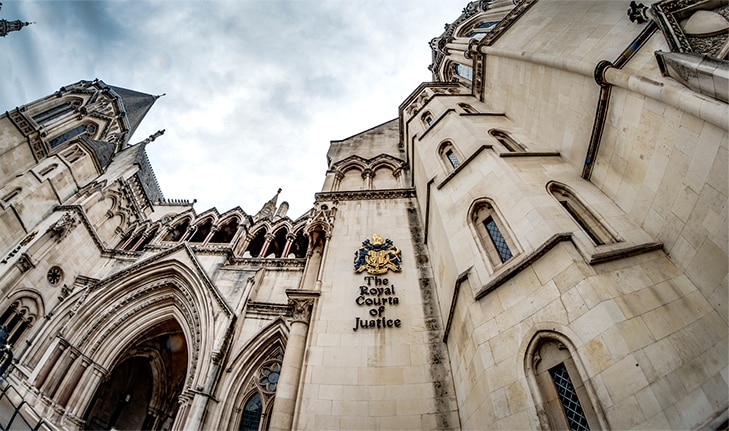 Every time we think they’re done for good- one pops back up again! Yes, despite my predictions on multiple occasions LTNs have been back in court proving once and for all that a good lawyer will always find an angle for an application. This time, the LTNs (largely called in this case “Quiet Neighbourhoods”, which sounds absolutely lovely) were in the London Borough of Enfield, and the challenge was not actually brought by way of judicial review, but statutory review, a different process used to review traffic orders.

Seven grounds in total were argued by the claimant, including several which intersected with other LTN cases and consultation more generally. Before we take a look at those, some quick factual background.  These particular LTNs were implemented, like many others, with Experimental Traffic Orders during the pandemic in 2020, however through an administrative mistake, the statement of reasons required by the legislation was not put up on the Council website for over a month after the ETOs came into force. In addition to the notice period, they also ran a secondary survey on the measures. The orders were amended on 18th November to add an access point for service vehicles, and another order made later to correct a misstatement on the amended order. The Council subsequently decided to make the orders permanent using the statutory process to do so.

The first set of issues revolved around the delayed publication of the statement of reasons on the Council website. This was acknowledged by the Council as a mistake, though they claimed to have made alternative provision for it to be seen. The Court however was satisfied that this was a breach of regulations and determined that an alternative provision was not sufficient, given the (during covid) reliance on the website. The court then had to consider whether this caused substantial prejudice to the claimant, a requirement for a decision to be quashed under the statutory review procedure. In the event, it decided there wasn’t. The claimant was well aware of the proposals, and was not prevented from voicing objections, and the additional claim made that they had a substantial interest in the process being followed properly was not deemed sufficient. As such, the court refused to quash the orders on these grounds.

There was also a challenge to the fairness of the consultation process undertaken alongside the statutory representations procedure- something that will be familiar to those who remember the Keyhole Bridge case. Part of the foundation for this case was again the missing document on the website, with the argument being completed by complaints that the Council had not shared information from the annexes and appendices about traffic counts and similar surveys undertaken by the Council.

Here, the Court reasserted that the important thing when considering what information needs to be shared is the context of the decision. The issue here was whether it was appropriate to reduce traffic in the manner proposed. This was, the Court said, a matter of broad judgment and not mathematical calculation, and was a balancing act for the Council to perform. As such, the failure to disclose this information did not render the consultation unfair. Providing it may well have allowed for identification of flaws in the analysis, but this had already been identified through the use of the Experimental Orders.

Taken altogether, this meant that though flaws had been identified (and admitted) in the process, no substantial prejudice to the claimant could be found, and therefore the orders could stand. This is another one of those cases in which it is demonstrated that just because something has not been done entirely properly doesn’t necessarily mean it’s unlawful. In this particular case the Devon County Council principle was cited- was the consultation process “so unfair it was unlawful?” The other similar statement that readers might be familiar is the Greenpeace one- that a court should only intervene when something had gone “clearly and radically wrong”. In this case, that could not be demonstrated.