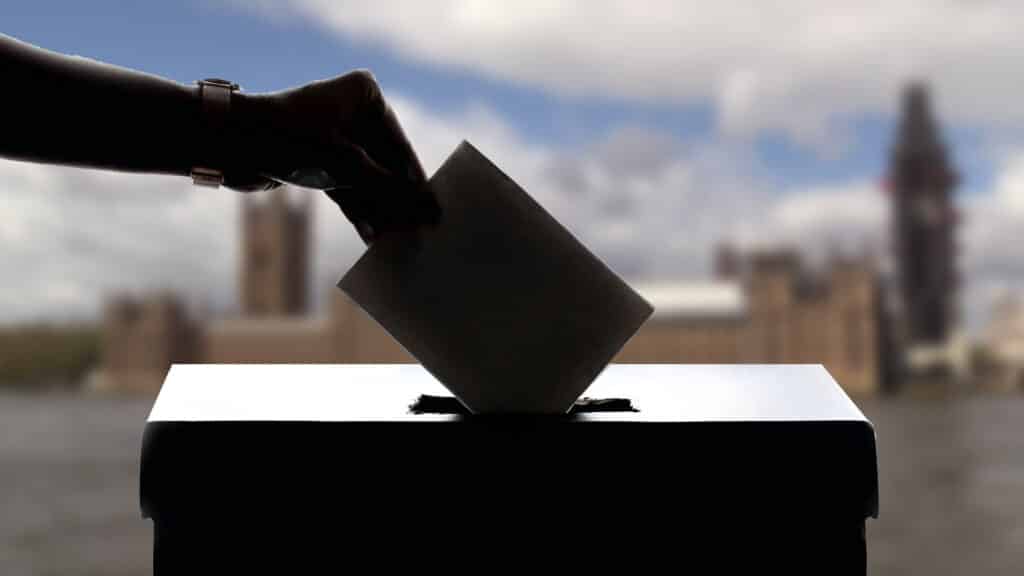 Are we eroding some of our democratic values?

One of the consequences of the dreadful war in Ukraine is that even in old, complacent democracies like our own, we have been obliged to think seriously about that democracy and the values that underpin it. As brave fighters in Ukraine have shown, men and women are giving their lives for these values, and we should not erode them without thought and deliberation.

It may be a co-incidence, but it is at least ironic that this is the precise moment when our Parliament is considering an Elections Bill. At first sight, it seems but technocratic changes to the bureaucracy of elections – hardly an assault on key pillars of democracy, like freedom of the press or the independence of the judiciary. But requiring voters to produce a photo-ID before casting a vote will probably limit the franchise and discriminate against more marginal communities. In the USA, less rigorous requirements being initiated by Republican States are greeted with sound and fury by outraged Democrats. Yet here, the opposition is – shall we say – understated.

Then there are provisions to allow a future Government to have greater control over the Electoral Commission. Free, fair, and unbiased elections are fundamental to a trustworthy democracy, and therefore the independence of the Commission is paramount. If there is anything that needs to be insulated from interference from an overbearing Government, it is this. Maybe, just maybe, had there been vigorous debate as to some deficiency in our current arrangements …or if academics and psephologists had identified a weakness in our electoral modus operandi … there would be a case. Yes, there is the inevitable issue of proportional representation, but this is not the matter in question. These are other proposals affecting our constitution, and they have not been adequately consulted upon.

Now Governments regularly introduce measures with little or no consultation. When they have been published clearly in an Election manifesto, they have a degree of legitimacy that has led to a fairly relaxed response. Despite this, wise Ministers have often launched extensive consultations before legislation – knowing that the devil is often in the detail, and that failing to understand impacts and forecasting outcomes for stakeholders can cause political mayhem. Just ask those in charge of the poll tax years ago, whether, in hindsight, a decision not to consult was smart.

So – to take recent examples, Robert Jenrick , when Communities Secretary for England, rightly consulted on his plans for planning reform. It revealed widespread concerns and his successor, Michael Gove, scrapped them and postponed the Bill. Likewise, Health Secretaries last year consulted on provisions of the NHS Bill that sets out the legal basis for the new Integrated Care Systems in England. Neither was a faultless consultation, with significant oversights and omissions. But at least there was a reasonable opportunity for those likely to be impacted and others with relevant views to express them. Contrast these to the fragmented and inadequate consultation that has preceded the Elections Bill. On behalf of the Institute, Stephen Hill has, this week, prepared a Parliamentary Briefing detailing these shortcomings. By any standard, they are insufficient to justify pushing ahead with such a controversial constitutional change.

In fact, it is time for Parliament to look afresh at our practice on pre-legislative consultations. We need a better set of rules. At the moment, it relies too much on Ministerial discretion or departmental whim – and often a cynical calculation as to whether a consultation provides good headlines or makes the Government appear to be listening. In echoes of the argument surrounding the Electoral Commission, we need an independent Office of Public Engagement that can evolve, disseminate, and enforce the rules on public consultation. Going to the High Court is costly, long-winded and discriminates against many communities of interest. And we need Parliament and Parliamentarians to take consultation more seriously and insist on debates once the output of major consultations are published.

The right to be consulted is now a permanent feature of a mature democracy. We cannot rely just upon using the ballot box every few years or so. Questions that never feature in election manifestos, or issues that arise unexpectedly need a wider debate beyond the walls of a legislature. Hence the sensible demands for a more deliberative democracy and the popularity of widely-accepted innovations like Citizens’ Assemblies and community conversations of many varieties. Those are still in relative infancy, with rules and standards still evolving.

In the case of public consultations, the rules are now rock-solid. It just needs Governments and public bodies to be more consistent in determining when to hold them and to be more rigorous in sticking to the rules. Sadly, the Elections Bill illustrates the perils of an ill-considered approach to the pre-legislation consultation – and a hopeless failure to engage sufficient people when it did so.

This is the 376th Tuesday Topic; a full list of subjects covered is available for Institute members and is a valuable resource covering so many aspects of consultation and engagement