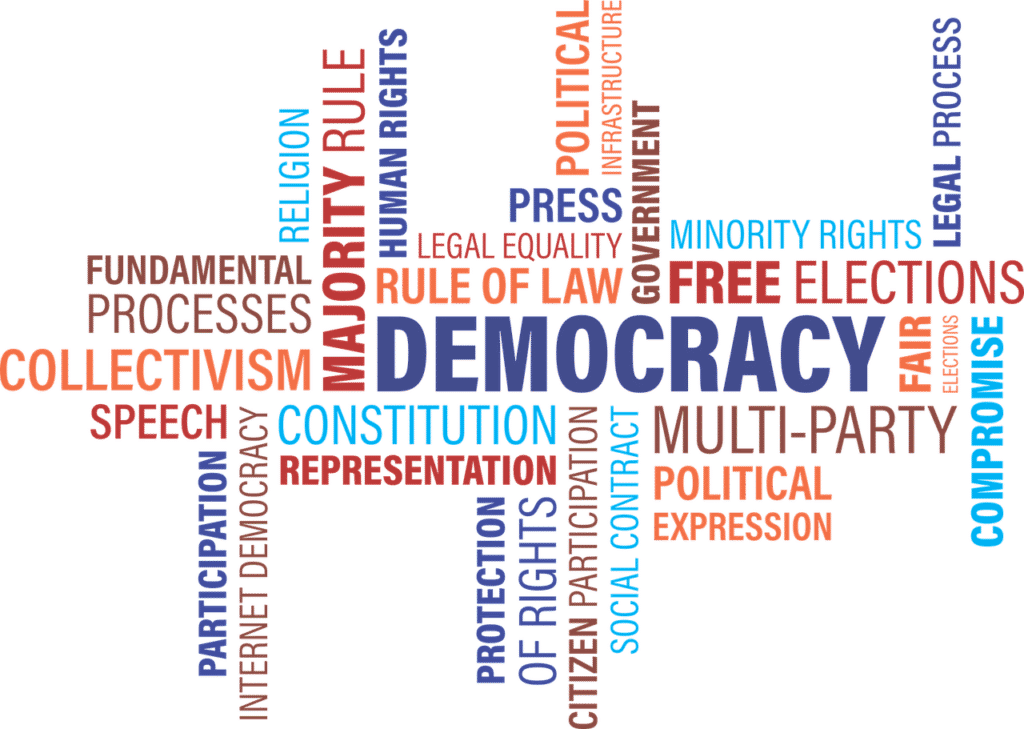 One of the stories that fell by the wayside this week was a quiet Government u-turn on a somewhat controversial issue that in other times would likely have garnered far more column inches. The volte face was on an amendment that had been slipped into the Northern Ireland (Ministers, Elections and Petitions of Concern Bill, which would reintroduce to Northern Irish politics dual mandates.

Dual mandates, the idea that one politician can sit in multiple different legislatures, is not unheard of in wider UK politics. It used to be fairly common that peers also served as MEPs, and it’s still permissible for Scottish parliamentarians to simultaneously serve in Westminster (the most prominent current example being the Scottish Conservative leader Douglas Ross, who is both MP for Moray, and MSP for the Highlands and Islands).

Generally however there has been a move away from this in recent years, with prohibitions being introduced in Northern Ireland and Wales in 2016. In Northern Ireland it used to be particularly common, with 16 of the 18 Northern Irish MPs in 2009 simultaneously serving as MLAs. The reasons that the attempt to reintroduce it last week was made remain slightly murky, but the chief suspicion has been that it was to allow the DUP leader Sir Jeffrey Donaldson to stand for the Assembly whilst retaining his Westminster seat.

With Northern Irish politics always being in a somewhat delicate balance, and polls suggesting that the DUP are likely to suffer losses in the upcoming elections, the suggestion was made that this was an attempt by the Conservative government to bolster their ideological allies. Naturally the proposal was swiftly condemned by the other Northern Irish parties, which led to it being quietly killed off at the beginning of this week.

It’s not the first time that the Government has decided to tinker with democracy on a somewhat shaky evidential basis. One of the major government Bills currently passing through Parliament is the Elections Bill which would make changes to the way elections are run, notably by introducing a requirement for ID to be shown to vote and introducing a degree of government control over the independent Electoral Commission.

The first of these (voter ID) is being introduced ostensibly to tackle the problem of voter impersonation but opponents have highlighted that official figures demonstrate there were just 88 allegations of in-person voter fraud in all elections between 2015 and 2019, and in 2019 there was only one caution and one conviction for the offence. In light of the fact that voter ID requirements have been demonstrated to have a greater impact on minority communities, the suggestion is that the new policy is at best wildly disproportionate to the scale of the problem, and at worst possibly indicative of an attempt to suppress certain voter groups.

Two proposals to alter democratic processes, both on a seemingly insubstantial evidential basis. The other thing they have in common is that there was a total lack of consultation on either of them. At no point did the Government reach out to the general public, or even selected stakeholders to take evidence on how these changes might affect democracy, or even to get a feel for how well they would be received. In the latter case, this has proved fatal to the attempt.

We will not speculate here as to why the Government did not consult on the measures, though some may think it obvious, but we will advocate two reasons why they definitely should have done and an additional one that would have bolstered their arguments. Firstly, to get more information. When the evidential basis is as weak as it appears to be in this case for a proposed policy change, there’s a prima facie need to get more information. The balancing act of impact and proportionality requires it, if you are to make sure that you get striking that balance right. In addition, without that information you cannot tailor the policy to make it work better, or at all.

Even if the Government had gone out to consultation, received a negative response and then decided to proceed anyway, which they would have been entitled to do, the consultation would likely have given them pointers as to where they might be able to improve the policy, make it work better, or ameliorate concerns. With things as they stand right now, the Government are likely to implement the new policy, find that it doesn’t change anything, costs a lot of money, and has a disproportionate impact which further reduces the political participation of people who are already among the least involved in society.

Secondly we would argue that the need to consult correlates significantly with the importance and potential impact of the changes you are making. These proposals both represent major changes to the way elections, the fundamental basis of our democracy, work. They are in no way minor- one might lead to the disenfranchisement of swathes of the citizenry, and the other introduces an additional complication into an already fraught and delicately balanced system that is already under significant strain due to outside circumstances.

This should in our view increase the need to consult, and consult well, on them. Not deciding to consult on a minor issue of administration or practicality (say re-erecting a fence that has deteriorated in a public park) is one thing, not consulting on something that goes to the very foundation of our society, such as the equal right to vote, is quite another.

We would also argue, certainly in the case of the former proposal, that it would also have been politically expeditious to consult. The decision not to has left the narrative in the hands of critics and objectioners who can control how they spread information, even potentially misrepresenting the nature of the changes. It would have allowed the Government to demonstrate any support for the proposals there might have been, as opposed to the current situation where they can neither show any real evidence for the need for the changes, nor demonstrate that there is any real support for them (which there may well be).

Democracy is a valuable and often tenuous thing, and in reality there is no such thing as a minor change. It’s for this reason that it behooves all of us to be its watchdogs. It’s not something that should be tinkered with lightly or casually, and any changes should be able to demonstrate that they are necessary, well-founded and proportionate to the interests of both the state and the individual elector. A government which makes a habit of doing so is not one that can truly be said to respect the democratic process.

A Government that is confident in its arguments for these changes should not shy away from consultation with the public on them. It should be able to make those arguments, and receive counter arguments to test the policy proposal. If the Government is not confident in its arguments, then that would suggest that either it needs more information to make them well, or that the proposals should be withdrawn. In the former case, consultation with a wide range of stakeholders would be the best route, and the latter speaks for itself.

By not consulting on these changes, the Government look one of three things: uncertain, malicious, or contemptuous of the public and particularly at a time like this, they can’t afford to look any one of them. There is no dishonour in admitting that you need to know more before you make a decision. It’s not a sign of weakness or under-confidence to consult, and even if the end result is finely balanced, it can help to bolster your position. So we (and we’re not the only ones) have one simple question for the Government. If you really want to make these proposals work, won’t you please let stakeholders help you?