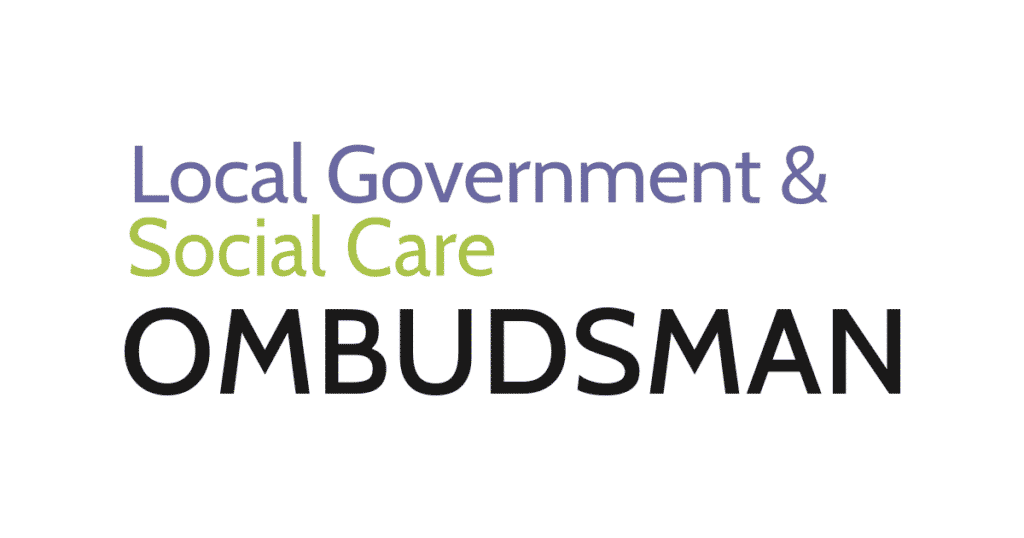 In the early phases of the pandemic, around the first lockdown in March 2020, almost every part of the country had to make changes to the way it operated. The closing or suspension of face-to-face services was an obvious change and many Councils had to work out how to do this properly in the face oof significant challenges- whilst many managed it, not all did.

One of these cases came before the Local Government and Social Care Ombudsman back in July. During the first lockdown, Rochdale Council closed down their ‘Moving On’ service, a publicly funded preventative drop-in service for those with acquired disabilities and long-term health conditions. The service was intended to prevent disabled people from getting into crisis situations, and help them support themselves. In June 2020, the Council began a review of all preventative services, including Moving On, and sent letters to all attendees registered to use the services explaining that a consultation on their future would run from 31st August to 14th September.

The bringer of the claim highlighted that most attendees dd not seem to have received this letter, and there was little knowledge about the consultation. Although an online engagement event was held (to replace a face to face one), the claimant argued that few people using the service had the ‘confidence or knowledge to attend’. When complaints were raised, the Council did not respond until the Mayor was contacted directly.

The Council conducted a partial equalities impact assessment which concluded that the service was not being used as intended, and shutting down the service was likely to be beneficial as iit would allow users to be redirected to other services. There was, it claimed, no need for a complete EIA. The consultation on the four services involved in the review concluded and the Council reported 32 responses from those using the Moving On service, mostly with positive comments about its efficacy. Of the three other services contemplated, two received only one response each, and the other, none at all.

At this point Healthwatch Rochdale became involved, and conducted research which highlighted that 86% of relevant stakeholders contacted had not been informed oof the consultation by the Council, and another 10% said they weren’t sure if they had been informed. 90% said the new model had not been properly explained and 100% said they didn’t find the consultation and review process accessible. In response, the Council accepted that the communication could have been better and Covid had affected the process.

It has to be said, the process as described by the Ombudsman’s report is truly shocking and in many ways the Council should consider itself lucky it was dealt with by an Ombudsman and not a Court. The Court, we feel certain, would have been particularly scathing. This good fortune might be best illustrated in paragraph 29 of the Ombudsman’s report where the Council acknowledge their culpability and claim to be unable to re-run a consultation because staff had been redeployed and the service closed. Although the Ombudsman accepted this, as we saw in McHattie v South Ayrshire, it’s no guarantee a court will.

There were ultimately three key issues with the Council’s efforts. Firstly, that they failed to provide proper information to stakeholders about the consultation, secondly that they didn’t respond to complaints that would have allowed the consultation to be the ‘self-rectifying process’ it should be. In addition, their EIA process seems to have been severely deficient and nowhere near meeting the required standards.

The case also serves as a reminder of the risks of over-relying on digital methods, in this respect we can’t help but feel that the Council might have been advised to take advice from the judge in another Roch- prefixed case, Kendall v Rochford, where a Council’s overreliance on its website was cited as a failing. In cases like this, where accessibility is always going to be a significant issue, the onus to deal with issues is particularly strong.

We know from multiple court cases that a certain degree of ‘looser’ consultation was permitted during the pandemic as a necessity, but the basic principles still had to be respected. We’re sorry to see this case, but hope it serves as a salient reminder of the importance of doing things properly, even in difficult and emergency circumstances.