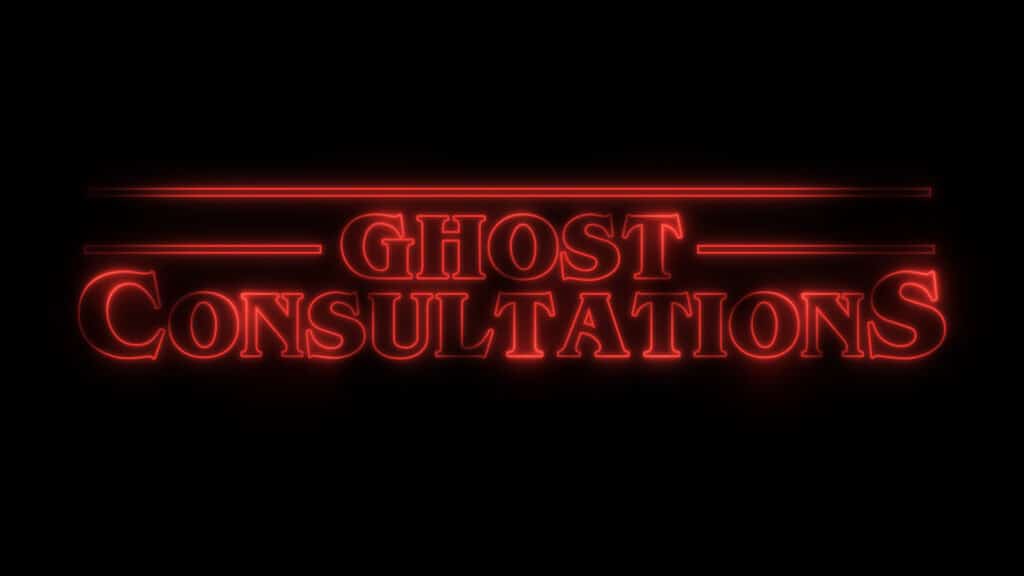 This week the Labour Party has done its oppositional duty by going on the attack against what it calls a ‘zombie government’. The cause for this appeal to undeath? 15 unanswered consultations. The eager monitor of the doings of Whitehall will know that Government consultations going unanswered is not an unusual occurrence. Probably the most significant recent example is the Planning for the Future consultation, which ran from 6th August 2020- 29th October 2020, and which we have still seen no response to. From our perspective, these sorts of consultations are best seen not as zombies, but as another type of monster- as insubstantial traces of things past, they are ghost consultations.

The reasons that consultations go unanswered can be many. In this respect, Planning for the Future provides us with a prime example of not one, but two of these. The first is the consultation that gets abandoned due to internal politics. In the case of Planning for the Future, it had become clear that the sweeping reforms being proposed would struggle to find the requisite support. The second is when a consultation gets overtaken by events. The need to show progress on flagship levelling-up proposals meant that the Bill that contained those became the logical place for different planning proposals. These proposals were completely different to those in the consultation (and not consulted on in their own right…), so the original consultation has gone abandoned and unloved, doomed to join the ranks of the ghosts.

These two are not the only reasons of course. Lack of time, lack of the answer that was hoped for and lack of any real desire to follow through on the policy being proposed can also cause consultations to go unanswered. In practical terms, there’s very little that can be done about it. There’s no general legal obligation to respond to a consultation (though there are several statutory provisions that mandate some sort of response to consultees), and it’s the sort of area that judges would likely never touch- what to actually do with a consultation is a matter for the decision-maker not the court.

From our point of view however, we consider responding to a consultation, even an abandoned one, to be a vital part of the process. We will not sign off a consultation as best, or even good practice without it. We divide the feedback process into two stages, output and outcome, though many people outside our orbit tend to merge these into one report, much to our annoyance.

So why is it important to feed back after a consultation? From the legal perspective, it’s a vital part of being able to demonstrate that you have had conscientious consideration of responses. Beyond the legal there are other good reasons to respond even to ‘ghost’ consultations. One is common decency. Your consultees have taken valuable time to respond to your questions, so the least you can do is respond and demonstrate you have listened to their responses. Certainly their responses are unlikely to have been an altruistic act of charity, and they probably have an interest in the response- but this latter part makes it more important that you respond, not less.

An abandoned consultation might also have lessons of its own to teach. Responses may inform future thinking or policy-making- they may even be the cause for its abandonment and choosing to do nothing with it is as much of a choice as choosing to do something with it. One of the key principles in our Consultation Charter is ‘transparency’ and reporting back plays a vital role in this. The public should be able to see what was said, to help inform further conversation (especially if the conversation over the core issue is ongoing).

So for whatever reason a consultation is cancelled without action, it shouldn’t be left unanswered, and efforts should still be made to respond to it properly- even if this is just a publication of responses and an acknowledgement that you intend to take it no further, preferably with reasons. Not to do so does a disservice to you and your consultees and can risk impacting their willingness to trust you in future, particularly if it’s a contentious issue. With trust and public confidence being both a key part of consultation and a matter of increasing uncertainty in the modern world, can you really afford not to respond?