Is it ever OK to remove 3,352 responses from a consultation before reporting? 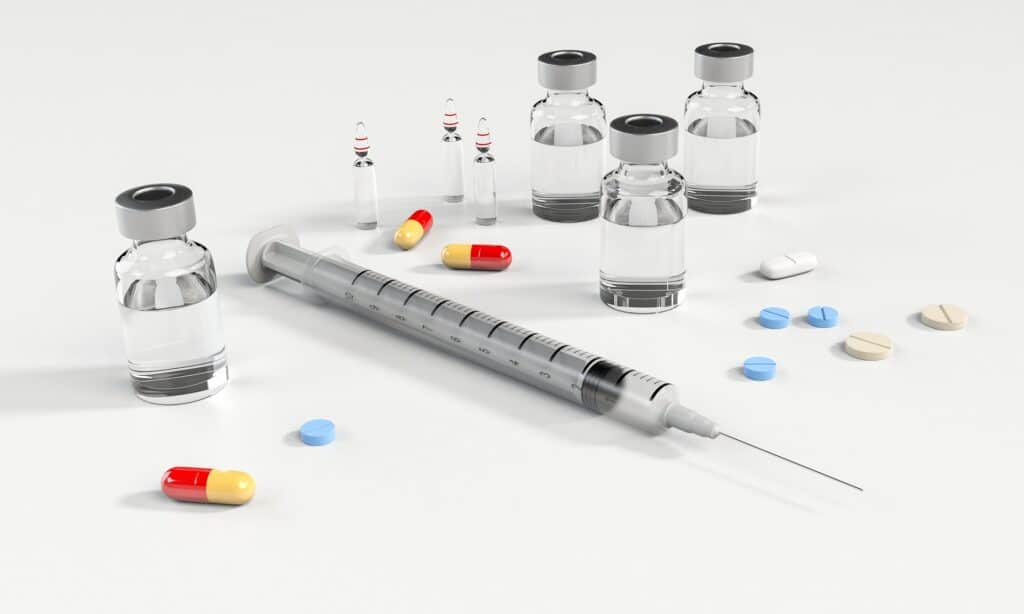 The Scottish Parliament has recently been presented with a draft proposal for a new Assisted Dying Bill, to legalise assisted dying for terminally ill adults. A members’ bill, presented by the MSP Liam McArthur, the Bill has naturally drawn some attention and controversy from around the social spectrum. It’s not the only such bill we have recently seen. France’s President Emmanuel Macron has recently launched a six-month consultation on the question which could see France join Belgium, Spain, Switzerland, Luxembourg and the Netherlands as allowing assisted suicide.

The Scottish example is interesting for one particular feature. The consultation report notes that 3,352 responses were received by e-mail as part of an oppositional campaign against the proposal organised by the Right to Life organisation. It further goes on to state that “Given that the responses all came from the same email address (that of the Right to Life organisation), and the identical/very similar nature of the responses, they have not been counted as individual responses and are not counted in the data presented in the summary”.  A little later there is a brief summary of the key points of the responses, and a link which purports to give an example of the contents of the campaign (though I have to say, I couldn’t find it).

The question of what to do with consultation responses from campaign groups has always been a challenging one for consultors. The rules are very clear. In the Welsh language schools case, R (Driver) v Rhondda Cynon Taf, Mr Justice Fraser put it simply:

“I have already explained that the Claimant is part of a campaign group. Mr Imperato gave evidence about the concerned local parents and campaigners involved. Objections from a well organised group would, one hopes, be considered in the same way as less well organised objections. They should not be given lesser weight because they originate in an organised manner…”

In this particular case, whilst reference has been made to the key arguments of the responses, the removal of them from the data set (though it has to be said it’s not entirely clear what this means, and reference is made to them later in the context of a footnote to the effect that “if the campaign responses were included, the numbers would look like this”) causes us some concern. Even taking the most optimistic reading of the situation, it’s difficult to see how this does not count as treating these responses differently from the others, in exactly the way that Mr Justice Fraser details.

A saving grace for the consultor might be that they have at least referred to them and summarised the thrust of their arguments against the proposals, which is no doubt significantly more preferable than ignoring them entirely, but this does not ameliorate our concerns that nearly three-and-a-half thousand people who may well have responded in good faith through the campaign might be having their responses treated differently from equally concerned people who responded on an individual basis.

A key aspect here is of course whether those responses were in fact read. If they were merely dismissed out of hand on the basis that they came from a campaign group known to be opposed to the Bill, then that is considerably worse than if they were in fact all read and their views taken account of for the summary. The response document does not say how they were dealt with, though it would be wrong to impute that they were dealt with in bad faith. It would have been good to have had some clarity in the report for the avoidance of doubt.

With topics like this that generate intense controversy, and are literal matters of life or death, there is always a need to get things as perfect as they can be. Whilst this consultation has in fact dealt with the responses, albeit in a slightly fragmented way, it’s one of those situations where ideally you don’t even want the speculation that something is not right arising. Doing so just gives chinks in the armour for critics to use.

This is of course a members’ bill, brought by a private member of the Scottish Parliament, and there’s a lot of interest to say about pre-legislative consultation and engagement on such measures. Within the next month we will be publishing a Briefing Paper on the subject, examining current practices and necessary improvements. While this particular consultation does not feature in it, it does highlight that more work is needed to be done in the area.