Kite-flying consultations – should we take them seriously? 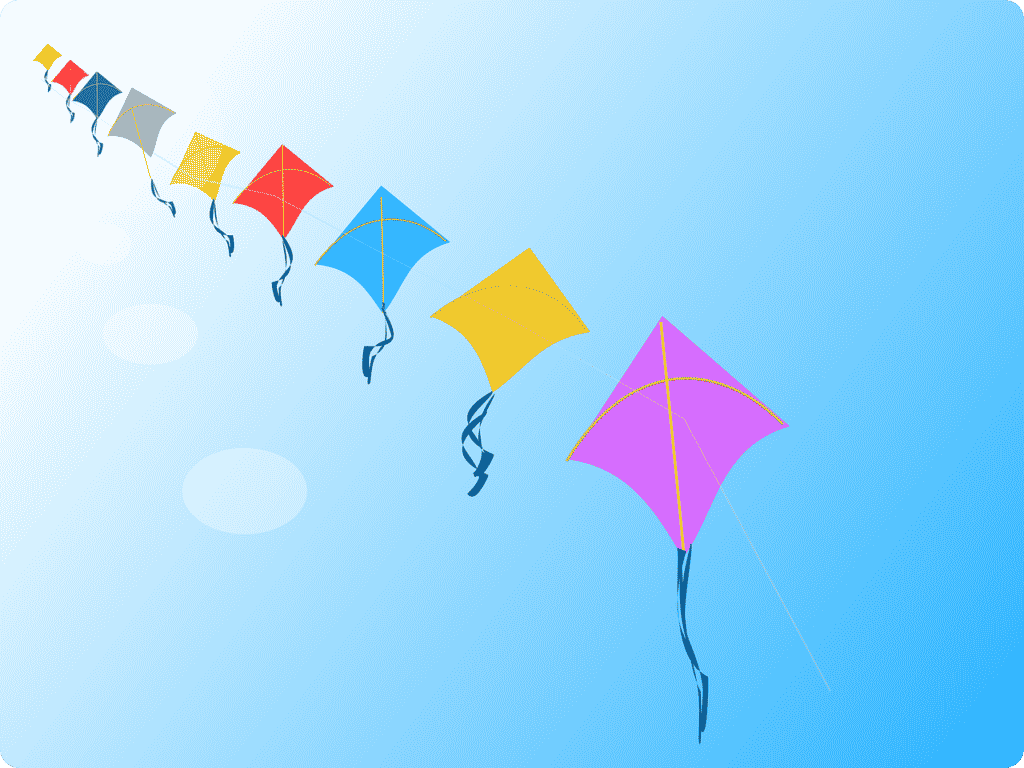 It is very tempting to make fun of some consultations, and the Institute’s own Stephen Hill is one of the best in the business (See Half a pound of tuppenny rice… or should that be 226.796 grams of tuppenny rice? – 9th June).

He was weighing up (sorry!) the Government’s consultation on the Choice on Units of Measurement Markings and Sales, published shortly after the Prime Minister’s difficult day being subject to a vote of confidence by his party colleagues. No wonder there were raised eyebrows. Baroness Jenny Jones said he had taken the opportunity to “throw a dead cat on the table and make us talk about this very trivial issue instead of all the other stuff that’s going on“, adding: “It’s a distractive measure.”

But actually, there is a reasonably honourable tradition of consultation being used as a form of kite-flying. The term is, in fact, quite a good metaphor. Politicians like ‘floating an idea’, detecting ‘which way the wind is blowing’, or how strongly it blows. A consultation can be rather useful in letting Governments assess the degree of support for putative policies. Even local authorities can find it helpful to test the water on potentially tricky issues. Why not launch a consultation? It eats up time, and gives a positive message of appearing to ‘do something’.

Some years ago, there was a consultation on no less a gargantuan topic than ‘eliminating world poverty’. It was short and totally devoid of any ideas or proposals. Not even a summary of the relevant research. Nothing! Ministers might as well have gone to the Town Square and shouted loudly: Has anyone got any ideas on this subject? It was a tokenistic insult to the intelligence. Rustled up in a hurry by someone anxious to be seen to do something… or just to be seen to care. A waste of time and money? Probably.

One of the legitimate roles of consultation is to set the agenda – or place something on people’s agenda in a way it not otherwise achieved. The mere act of asking for views and opinions can be effective. Publicity may be driven by all manner of less reputable motives, but even in the absence of proposals (as in the imperial measurements consultation) and even with inadequate or leading questions, there is some value.

There can be a variety of scenarios. There have been consultations deliberately engineered, we think, to kill off an idea. Propose something difficult or unpopular, and prove to less sceptical colleagues that it is not a sensible course of action. More typically, try to persuade consultees themselves to favour an outcome that you might secretly wish to bring about – yet hesitated to propose.

Something similar occurred in Ireland. Conscious that entrenched views among the membership of the main parties, politicians backed a Citizens Assembly to consider the wicked issue of abortion. Not exactly kite-flying but it is similar in allowing politicians to test opinion and canvass reactions without committing themselves. But whereas a carefully selected and balanced Assembly can have claims (not always well-founded) to be representative, consultation responses merely reflect those who have chosen to participate.

That’s why using consultation for kite-flying is, overall, a dubious proposition. It is too easily prone to being overrun by one side or another as they seek to demonstrate support or opposition to the idea. There was once a consultation on making the keeping of circus animals unlawful. Most people had never heard of the exercise. But those in a vigorous pressure group, campaigning for this policy replied in substantial numbers and naturally claimed that a huge majority were in favour of the, (rather inadequately defined) proposition. It is as well that consultation is not a vote!

We can assume that the Government’s intention is to fulfil a promise that, following BREXIT, it becomes possible to do things our way and free ourselves from the straitjacket of European legislation. The phrase ‘take back control’ features prominently. It describes the exercise as an ‘early-stage consultation’ and is intended to feed into a ‘review’ of current law on units of measurements. These are all tell-tale signs of leisurely policy-making – and for that we might be grateful. Politicians tearing around in a frightful hurry seldom make great decisions and are often too busy to study what consultees say in a consultation.

So in this case, kite-flying may indeed be appropriate. There’s no hurricane; not even a strong wind. Just a gentle breeze so that those who have designed this particular kite or those who admire its contours and colours can enjoy the spectacle and appreciate their handiwork.  Will it go anywhere?  Who knows!