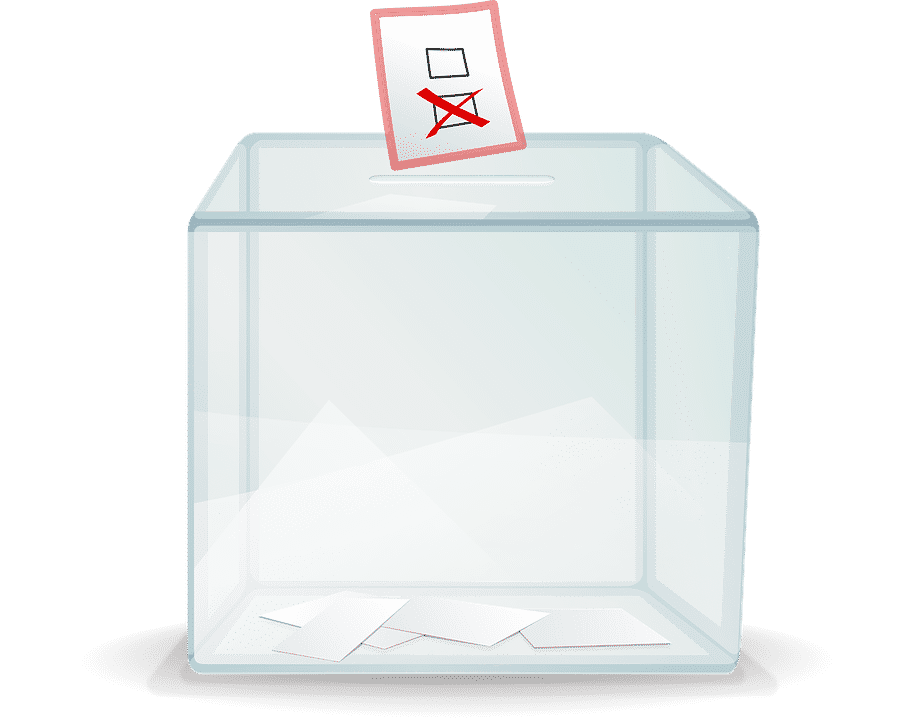 With thousands of hopeful candidates standing for election this May, it is a good time to give them a reminder to take care with any commitments they make, which could eventually involve a public consultation.

Why is this important? To understand the answer to this question we have to go back 15 years and explore a pleasant country lane about a mile and a half long, containing 17 houses, some fields and woods – linking Finchley and Mill Hill in a Green Belt area of the London Borough of Barnet.

Residents had objected to the volumes of traffic using Partingdale Lane and under a Labour/Liberal Democrat administration secured closure of the road to through traffic. In 2002, Brian Coleman stood for election and made very explicit statements about his determination to get the lane re-opened. He was elected and promptly became lead Cabinet Member for Environment, which also made him responsible for transport and highway matters. He asked officials to arrange for his commitment to be honoured. A consultation was part of the required process. It was duly held, the decision to re-open was taken. The residents of Partingdale Lane promptly mounted a legal challenge, claiming that Councillor Coleman had predetermined the outcome by stating that he would get the lane re-opened. In the Judicial Review, the residents won.

Mr Rabinder Singh QC, sitting as a Deputy High Court Judge, in the case of R (ex parte The Partingdale Lane Residents) v Barnet London Borough Council in April 2003, made some very explicit statements about the role of the courts and politics.  He said, “The court is not and cannot be concerned with political disputes, still less party-political disputes. Nor can it interfere with the decisions of democratically elected local authorities to which statutory functions are entrusted by Parliament simply because others may disagree with them. At the same time, the court is charged with maintaining the rule of law and will do so without fear or favour, even if the result may not be to the liking of democratically elected politicians.”

That was over 15 years ago. Since then, the courts have become far more interested in the application of the famous Gunning Principles as well as the Doctrine of Legitimate Expectation. An understanding of how the law of consultation applies is not just necessary for local government officials, but also every elected member – and candidate.

Elizabeth Gammell and Rhion Jones will consider this case in greater depth, alongside many others, in the Law of Consultation one-day course. Next in London 8 May 2019.