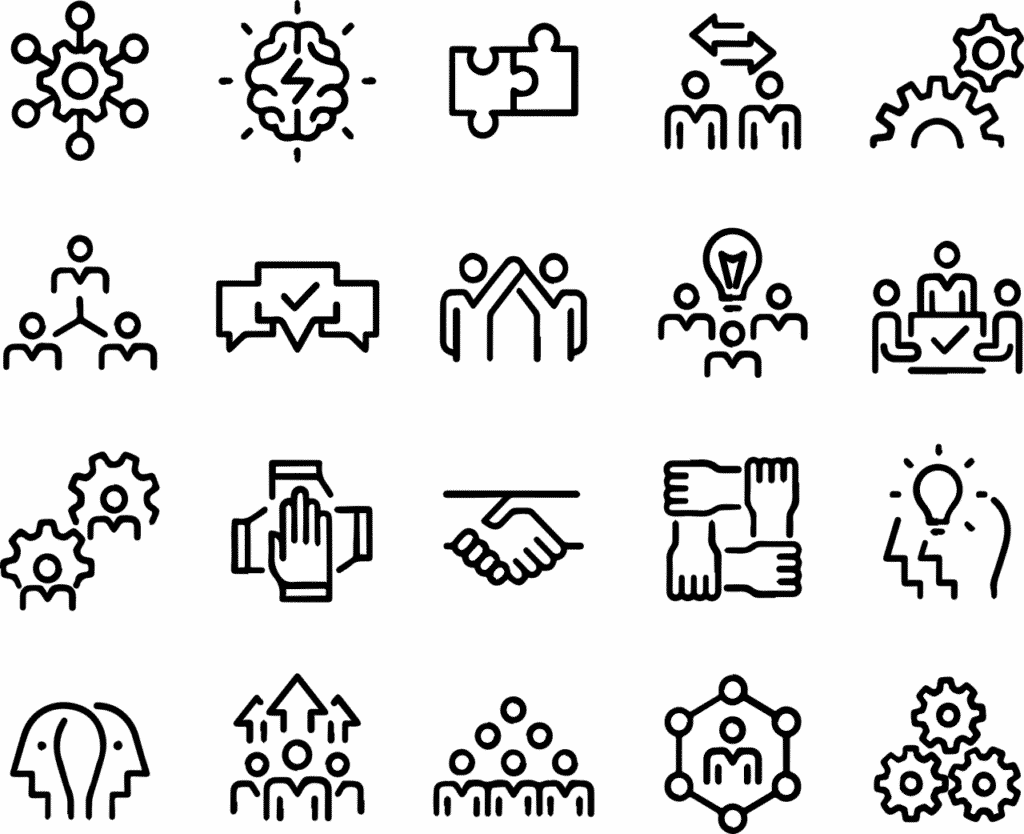 The Guardian carried a comment piece this week from the writer and thinker Professor Richard Youngs this week, arguing that despite the rise of populism and attacks on civil society, local democracy is thriving. In the piece, Prof Youngs identifies new forms of mass protest, mutual aid initiatives, citizens assemblies and local referendums as key mechanisms being used to bolster public confidence in their communities. He certainly has a good point. The last decade, driven largely it has to be said by the increasingly urgent and publicly acknowledged climate crisis, has seen a vast rise in novel mechanisms of public engagement across the world. It may yet be seen that the pandemic has also accelerated adoption of new methods of interaction not only between communities but also citizens and public bodies.

It’s a point of some interest for us as we continue to research and consider consultation and engagement. This week, we examined one of the first pieces of guidance that has emerged from the new Health and Care Bill (our briefing paper on which can be found here), implementation guidance on how the new statutory integrated care systems should work with ‘people and communities’. The document places a heavy emphasis on public involvement in the NHS and specifically name-checks some of the methods that are becoming more common: co-production, co-design, community development and citizens’ panels.

At the same time as these processes are being advocated as the appropriate means of engagement for the reformed NHS, local authorities all over the country are declaring climate emergencies and reaching out to their communities through engagement exercises and (when they can afford it) citizens assemblies to try and improve (or at least appear to improve) their response to the challenges of climate change. Outside of public bodies, we also see protest movements such as Extinction Rebellion and others fiercely arguing for the self-same methods and even running their own shadow events in the hope of moving the public dial.

In and of themselves, none of these new methods are necessarily flawed, and most should be welcomed as part of a well thought-out programme of engagement. The crucial part of this is the ‘well-thought out’ bit. Too often we see them being spoken about as a panacea, an inevitable solution to the world’s problems. Perhaps the most frequently guilty of this is the citizens assembly, a darling of the climate change movement which envisages the collected citizens coming together to instruct their representatives what to do, without any real appreciation of the requirements or costs of a proper well-run process. The ultimate key to the usage of these (often very positive) innovative methods is to temper the enthusiasm with a dose of realism.

One of the notable things entirely absent from the NHS guidance document, and also often from the debates about new democratic processes is mention of more traditional methods- particularly consultation. Now, we would be loathe to suggest that consultation is somehow inherently superior to any of these other methods (this would be untrue), but it also seems to us somewhat unfair to speak about citizen engagement without any mention of it. Consultation remains the most tried and tested method- and let’s not forget, it has a legal enforceability that many of the others lack.

The true task for consultation and engagement professionals, and we are very interested in doing this ourselves, is to work out how all these different methods fit together- what sort of a constellation do they form in the firmament of democracy? It’s certainly possible to argue that in a lot of cases, consultation alone is no longer enough for the general public. So, the question becomes how best to use them in conjunction to come to better, well-evidenced decisions with wide public support.

For many of the newer mechanisms there is still a need to tease out the problems and work out how they are best used, and as with many of these things, the most vociferous exponents of them are often those least suited to taking on this task. Applying the realities and context of modern democracy is best done with a level of detachment that is difficult to achieve if you believe that your chosen method is the solution.

There are many bodies studying these new methods from charities such as involve, to academic groups such as the University College London Constitution Unit, which this week launches a citizens’ assembly on democracy in the UK. What there may be however is a lack of joined up thinking on how they work not separately, but together. Though they do not necessarily provide solutions in and of themselves, they may help address some of the bigger problems in engagement not only in the UK, but across the world.

As an example, we wrote a couple of months ago about the difficulties of engaging across international boundaries (that particular article was specifically about international aid, but the same principles apply to any other topic). One of the reasons that consultation is difficult across borders is simply a matter of authority. As a rule, consultations are conducted by bodies which have some authority to do whatever it is they are consulting upon- anything that cannot be done is therefore out of scope. Many of the more recently prominent methods do not rely on the same principle.

Citizens’ assemblies for example, though they appeal to the authority of the (usually carefully selected and representative) crowd, rarely share the same status, but rather provide moral impetus and reasoned arguments which can then be presented to a deciding authority. A similar thing applies to things like mutual aid initiatives, citizens’ juries, and deliberative decision-making.

It is here that lies the key nexus between engagement and consultation, and it is here that we think more research needs to be focussed to take us forward. We’re doing work on this ourselves, both internally, and with clients particularly through our green efforts, and we hope to produce a lot more as we move forward out of the pandemic. With things opening up more and more, we’re also hoping that we’ll get to talk to more of you, to get your perspectives a better inform our deliberations.

The health and wellbeing of democracy at all levels should be something of concern to everyone, after all, we live in it, and new methods of engagement are to be encouraged- as is experimentation. But care must be taken to ensure that decisions are still being made properly, and that the enthusiasm for the new and interesting does not compromise the quality of public decision-making. We also need to consider carefully how best to take the public with us, and in all honesty, this might in the end prove the bigger challenge.