Parish meetings and polls: the strange intersection of campaigns, local government and the electorate 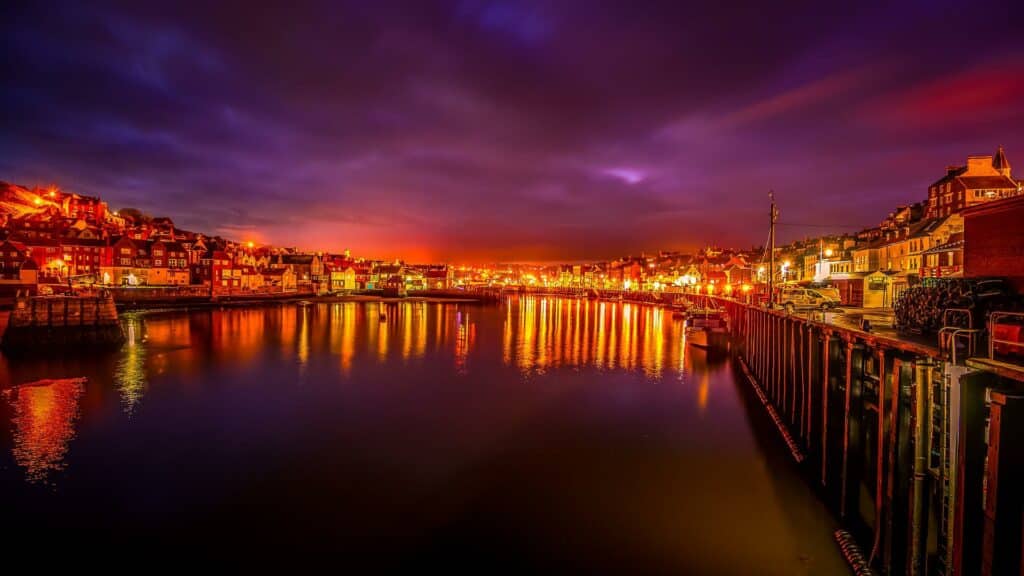 In Whitby, we’ve recently seen an interesting local poll on the issue of second houses. After Padstow in Cornwall (the town made most famous by its association with the TV Chef Rick Stein), Whitby has seen the second highest house price increase of any coastal resort, perhaps understandable given the picturesque nature of the area. 28% of houses in the area are believed to be second homes and with the affordable housing crisis ever bumbling on, it is perhaps little surprise that locals are increasingly fed up with being priced out of the market.

The poll arose out of a parish meeting (not the same as a parish council meeting), at which a “parish poll” was proposed. This uses a mechanism from the Local Government Act 1972 (schedule 12, for the other nerds amongst us!) to test the opinion of local electors on questions that arise at parish meetings. Although run by the local authority, they are not called by them and are not binding, instead merely express the views of the local electorate.

This one was called at the behest of the Whitby Community Network, an organisation of local people who, according to their website are “concerned about the direction the development of the town is heading”. In line with the schedule 12 procedure, the questions were agreed at the meeting, two of them:

“1. Should all new build an additional housing in Whitby Parish be restricted to full time local occupation as a primary residence only and forever (in perpetuity)?

The first naturally addresses the second homes issue, whilst the second relates to local complaints about council funding. On a turnout of 22.72% (2,288 votes out of an electorate of 1,072) the first question received a 93% vote in favour, and the second an 88.7% vote against.

So why are we interested in the results of this exercise? Well, less because of the specific subject matter of the poll, though with measures to tackle the housing crisis by examining second homes  becoming more popular as we noted here and here in Wales that is interesting in and of itself and worthy of further study, but more because of the peculiar nature of the process used.

Parish meetings generally, and parish polls in particular are a rare and interesting example in the UK system of a form of officially sanctioned direct democracy, as opposed to the more usual representative democracy that is the default (even at the hyper-local level). Although we are increasingly seeing councils approving citizens assemblies and other forms of more direct deliberation, these tend to be ad hoc and not built in in the same was parish meetings and polls are.

They also represent a peculiar mixture of semi-official public engagement, campaign groups and local people. The town meetings at which they are commissioned are open to all eligible electors within the parish, the poll questions are often brought on behalf of campaigning groups (in this case Whitby Community Network) and the organisation is undertaken by the local authority. A strange melange to be sure.

There don’t actually seem to be any numbers on how many parish polls we get a year (it might be something we look into a little more, though with over 10,000 civil parishes in the UK, we might need to be a little circumspect in how closely…), and though some articles highlight other votes in places such as Cornwall, these tend to be referendums on local plans, rather than parish polls of this sort. They are however a curious piece of local government arcana and merit more attention. We can’t help wondering whether with moves to increase public participation we might see them becoming more frequent.

One of the other interesting points is the composition of the questions. Those involved with consultation and engagement in other spheres will know that finding the correct wording for a question can be a fraught and lengthy process as we try and work out what information we are trying to solicit, how we should balance competing interests to ensure we don’t provoke a biased response, what sort of response we are looking for et cetera. Parish poll questions don’t have such a lengthy process, and certainly don’t as a default have expert consideration. They are agreed at the meeting itself, they must have a ‘yes or no’ answer, and must be clear or unambiguous. An interesting variation which again merits a little more than the passing look we’re giving it here.

So! An interesting little process, which we think needs looking at a little more. We’ll certainly do so when we have a free minute, but for now we’ll keep an eye on any more of these, and any response that the council gives to this one- will it be effective in influencing the planning process? Only time will tell…