The Chancellor swings the axe, but it might be you that decides how it falls- how do you make the right decision? 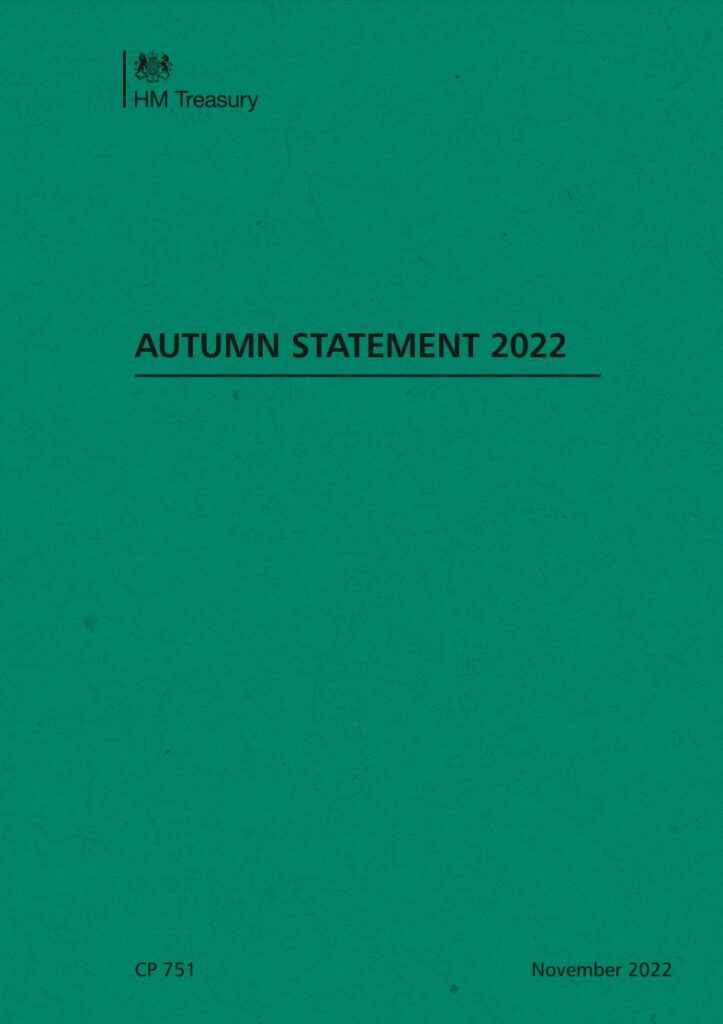 Austerity is back. The Chancellor of the Exchequer has spoken, given his autumn statement and now the commentariat will pick through the document and try and work out what it all means. For public authorities ranging from local authorities to the NHS, the task is even more difficult, because whilst it is the Chancellor who makes the big decisions, implementation of them often falls to lesser mortals at the administrative coalface. For most the knowledge that this was coming will already have focussed minds, but it still won’t be easy.

There is an air of inevitability to the whole thing. Cuts are going to have to be made, and people are not going to be happy. They rarely are when they’re told that services are going to be tightened, and a crucial part of making the difficult decisions in a manner that the public find acceptable and that ensures that you make the best decision you possibly can is public engagement and involvement. A public which appreciates that their voices are listened to in making difficult decisions (which on the whole the public does understand need to be made) is a public that will be less inclined to be outraged when decisions are eventually made.

So what are some key principles you should bear in mind when going out to consult on difficult choices? Here’s our first thoughts:

The minute you look like you’re trying to hide anything, the public are going to be put on high alert, and you have squandered any trust that they might have in you, the consultation process, and ultimately the decision being made. Sure, it’s difficult to tell people unpopular things, but it’s better than trying to mask them with jargon, or hide them in tables. To put it in the vernacular, peoples’ BS alarms will go off, and you’ll lose them.

Somewhat related to the first point, make sure that you’re giving people the information they need to respond properly to the consultation. Not only is this a legal requirement, but it will also ensure that you get the responses you need, and don’t get mired in requests for further information that cause unnecessary administrative burdens.

One of the most prominent consultation legal cases (Moseley v Haringey) came out of a dispute around single options being used when local authorities needed to make difficult decisions and essentially ended up presenting something as a fait accompli. As you will no doubt be aware, single option consultations can be perfectly legal, but they have to be handled carefully to ensure that you don’t act unfairly to consultees.

We’ve written previously about the impact of the cost-of-living crisis on consultation, and as we’re now formally in recession, the points made in that piece will only have been sharpened. Make sure you’re thinking about how you can reach people who might be less inclined to turn on their computers to respond, or to use petrol to come to public meetings. Be aware too that there might be new opportunities to access stakeholders. We’ve seen some councils setting up ‘warm zones’ and similar things- might these be useful hubs for gathering information?

We won’t lie to you, and I’m sure you’re already well aware of it, your budgets are likely to be cut. We know from past experience that when times get tough, consultation and engagement can often be one of the first to fall under the guillotine. Too often it’s still seen by the people at the top as a nice-to-have, rather than a core part of the decision-making process. As professionals in consultation and engagement, we have a responsibility to defend it in the public interest. We’ve spoken a bit recently about the need for consultation professionals to become more confident as a distinct profession. We now have a test of how prepared we are to do that.

If consultation and engagement had a motto, it should probably be the above statement. Remember it like you did in your maths exams at school. Always show your working. Make a decision which is a bit borderline? Record why you’ve done it, what the thinking was. Had an internal debate about how to do something? Write the key points down, and the final decision. Make sure there’s an audit trail for everything. There will be court cases off the back of these changes, there always are. You’re going to be doing things that aren’t popular, and people will find ways of challenging them. If you can demonstrate how decisions were made, it significantly boosts your ability to defend against any claim that might be made against you.

We’ll no doubt have more on the consequences of the autumn statement over the next few months, and we’ll turn our attention to what might be useful to you- in the meantime, if you have any questions, or need our assistance, you know where we are.