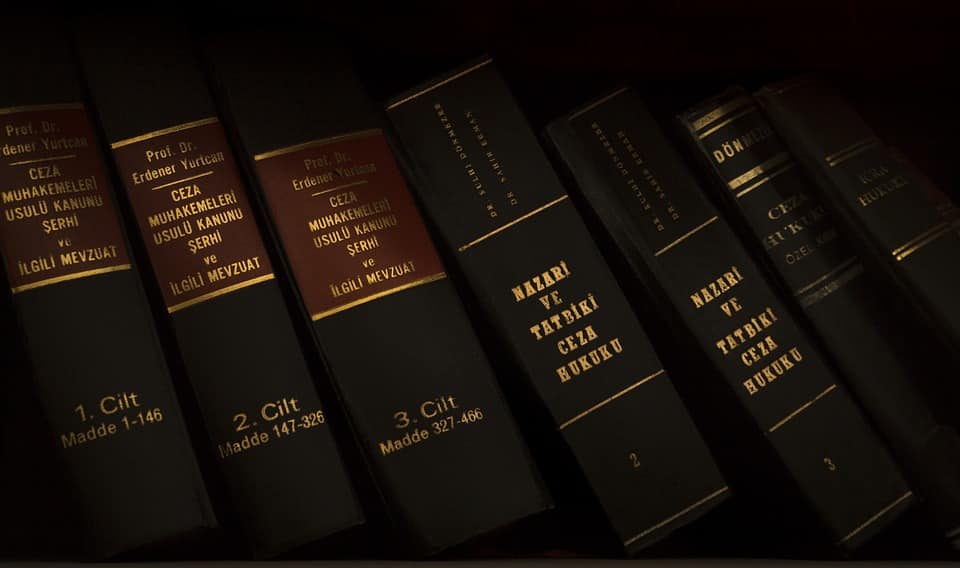 Many of you that have attended our popular Law of Consultation will be familiar with the Gunning Principles. But those of you who haven’t yet come on our training course, the Principles are a set of rules for public consultation that were proposed in 1985 by Stephen Sedley QC, and accepted by the Judge in the Gunning v LB of Brent case.

They consist of four rules, which if followed, are designed to make consultation fair and a worthwhile exercise:

Institute Founder, Rhion Jones, wrote in 2015: “The beauty of the Gunning Principles is that they are obviously fair to both consultor and consultee. Losing a judicial review for failure to follow the Principles almost certainly means that consultees have been significantly disadvantaged and recent years have seen a large number of cases where public bodies have had their decisions challenged” … and not much has changed since! If anything, the Courts have become more interventionist and the standards they expect to see have increased. It is therefore essential that not only consultation officers, but Managers and decision-makers have good awareness of the Gunning Principles.

At the Institute we monitor and analyse judgments from judicial reviews concerning public consultation and see trends, year on year, that have implications for our Members and clients. Over the course of the summer we saw a rise in judgments paying attention to the Gunning Four Principle. This is in contrast to challenges that have mostly been focused on Gunning One, Two and Three over the last decade or so. For example, the MOPAC case (link to our briefing note) focused on, amongst other grounds, whether or not the Deputy-Mayor, Sophie Linden had read Mr Kohler’s response to the consultation and thereby satisfied the Gunning Four Principle. Another more recent example was Bristol City Council, where the Council failed to consult adequately in relation to special education needs cuts, primarily as it was incorporated into a more ‘general’ budget consultation. This lack of precision meant inadequate impact analysis, which, in turn, meant conscientious consideration was lacking. Other cases include R (ex parte The Law Society) v The Lord Chancellor  and R (ex parte Law Centres Federation Limited) v The Lord Chancellor.

We are all aware that challengers will use any possible argument to get your proposal blocked or delayed, and the judicial review process is a timely and very costly (even if you win) way of succeeding at one or the other. So, having sound understanding of previous cases that have both won and lost in Court can assist you; learn from their mistakes, understand the risks of challenge and be confident your consultation is safe.

Rebecca is the Institute’s Client Executive. She has experience in a legal environment working within the family law department. She studied Politics at Leeds university and took a key interest in public engagement. Her role provides the Institute with knowledge and up to date case law for the benefit of clients. She has spent time working abroad and with international charities.
Outside of work, Rebecca enjoys travelling and chasing the sunshine, cooking, shopping and spending time with her family.