The Health and Care Act 2022- some answers to engagement concerns, but more remains to be addressed 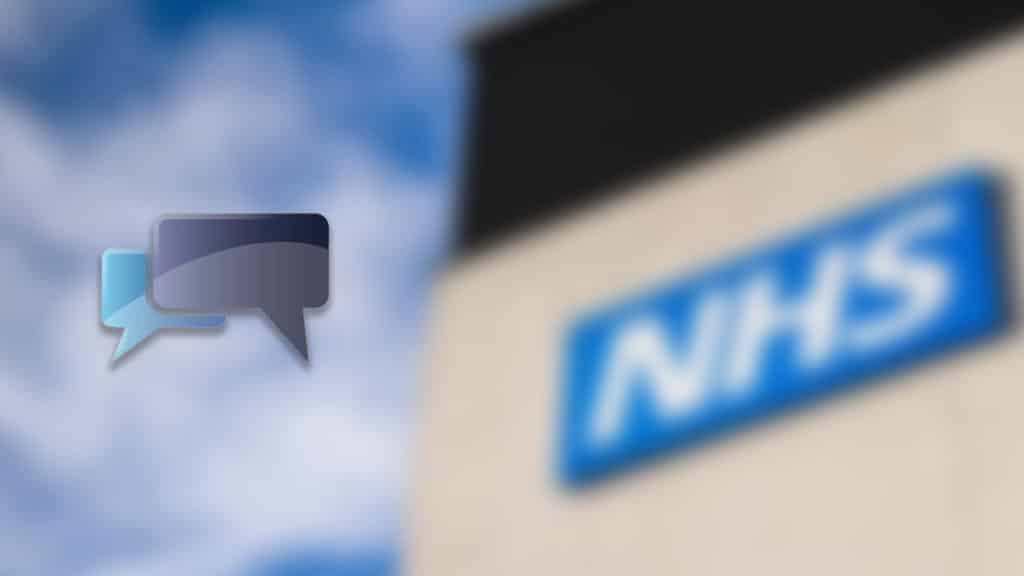 Last week, the Queen gave Royal Assent to the much-debated Health and Care Bill, completing its parliamentary process and making it into the Health and Care Act 2022. We wrote a lot during the debating phases of the legislation, and in a briefing paper highlighted where we thought the emergent issues might be. So, as the dust settles on the lambskin parchment in the Parliamentary archives, how does the Act as passed stack up to our expectations?

The headline measure in the Act is the reorganisation of the NHS is a move away from CCGs, to the new integrated care systems, many of which have been operating in shadow form for some time. The move was originally scheduled to take place in April before being delayed until July, only three months from now, and those working for merging NHS bodies are already hard at work implementing their reconfigurations.

Perhaps the most significant of the issues we identified in our briefing paper were the new powers being given to the Secretary of State for Health and Social Care to intervene in and direct service reconfigurations. We expressed concerns that in light of the heavy degree of involvement, consultation and engagement involved in reconfigurations, giving the SoS an essentially unrestricted ability to intervene may well prove disruptive to the proper process of change being led locally.

These concerns, amongst others around the lack of consultation on them and the potential risk of abuse without a properly outlined system of checks and balances, led us to suggest that they should be either removed or put in place only with additional protective measures. We were somewhat pleased to see that after fighting Lords’ attempts to change them, at the eleventh hour the Government brought forward concessional amendments to temper the original powers a little.

So what changes have they brought forward? Firstly, one that will probably be welcomed by those working in the Department of Health and Social Care, the SoS will no longer have to be notified whenever an NHS body is planning or considering a change, but only when the change is deemed under regulations to be complex or substantial. Not only will this reduce the workload of civil servants, having to filter through which might be worthy of intervention and which won’t, it will also be one fewer burden on busy NHS professionals to be using valuable time to send every little change to the desk of the SoS.

The second amendment is probably more important to the NHS comms and engagement professional and helps to address our concerns about the checks and balances on the call-in system. Under the original legislation, there was no apparent formal mechanism for those being called-in to contribute or respond to the call-in (though there would likely have been significant informal engagement as a matter of practicality). That has now been changed, and the SoS now has an obligation to consult with and publish the responses of relevant NHS commissioning bodies, NHS England (for ICBs), affected local authorities and the classic “any other person that the SoS considers appropriate”.

This goes some way to introducing a formal (and public) method by which commissioners and local authorities can respond to call-ins, and may prove a valuable check on the centralisation of power. Particularly in the NHS, where many of the political complaints are about allegedly flawed consultation processes, this will allow those conducting consultations to go on the record in defence of their exercises. This is of course a double edged sword and means that all consultations must be run absolutely by the book, lest a body needs to defend the indefensible in a more prominent public forum than usual.

One thing this mechanism doesn’t clear up entirely however is the role of health overview and scrutiny committees, or the Independent Referral Panel. In the original formulation of the Bill, their role was always a little unclear, though the Government has consistently maintained that they will remain in place. The most recent guidance on the issue maintains the current role of the HOSC and retains the obligation to involve them in service change. Similarly, the same guidance states that the IRP will retain its role as expert adviser to the SoS. How this will work in practice, with the SoS taking a more active primary role remains to be seen.

The other major change is another that should help to reduce uncertainty around those reconfigurations that are called-in. This is a requirement that the SoS decides on proposed service changes within 6 months of a call-in being issued. Whilst we would have expected most call-ins to follow a not dissimilar timescale organically, on the basis that unnecessary delay could be politically damaging to the Government if it was seen to be causing it, it is perhaps worthwhile that it has been codified to provide more certainty to those managing changes who don’t want inconvenient and potentially expensive delays.

Although the concessions are modest, and there are still questions to be answered (the answers to most of which we expect to see in guidance), for NHS engagement professionals operating on tight budgets and tighter timescales they might provide a little reassurance. What does seem clear is that there may be an increased and more public focus on the conduct of involvement exercises, if bodies are required to defend them in their responses to a proposed call-in. We look forward to receiving further guidance as it emerges.