The legislation bonfire- but will there be any consultation? 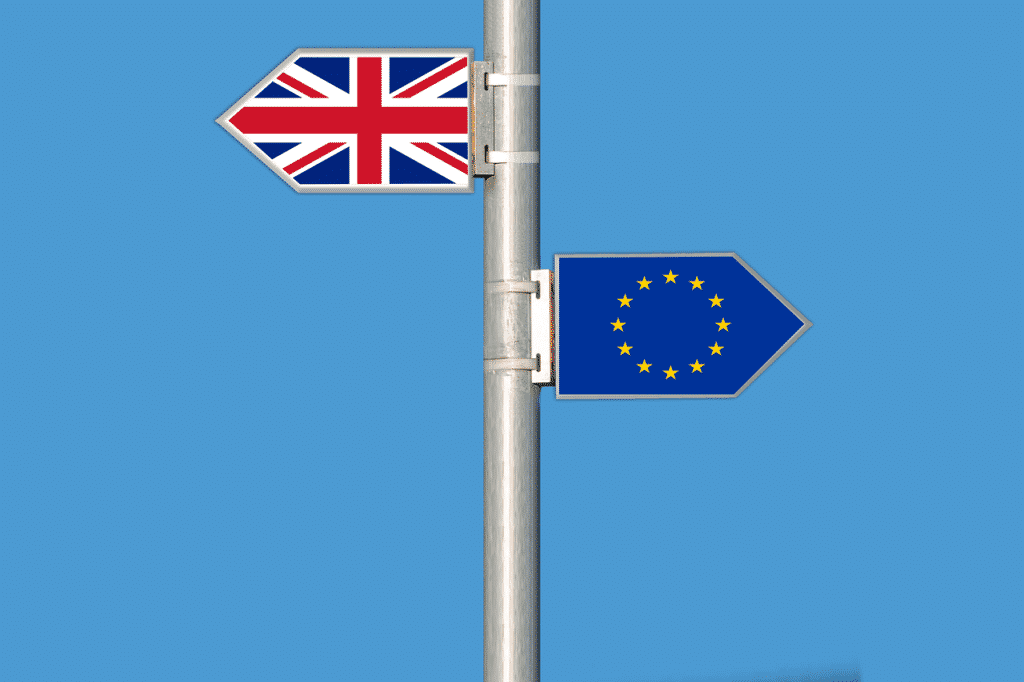 A political party’s leadership contest is always a fascinating thing to watch. Promises and feathers fly, ideologies clash, and the candidates try to pitch themselves as the ‘true’ inheritor of all that came before. The current Conservative leadership contest has so far been true to form, with the final two candidates tearing chunks out of one another in televised and non-televised hustings. The game is still afoot, and we don’t know who will ultimately come out on top.

The frontrunner however remains the Foreign Secretary, Liz Truss. Last week’s key policy pledge was a promise to eliminate all remaining EU laws from the statute books by the end of 2023. It’s quite a tall order. With about 2,400 pieces of EU-origin legislation still in law, it amounts to almost 5 pieces of legislation every day disappearing into the ether. Whilst we’re not interested particularly in the subject matter of the promise, or its plausibility, we do have a question about the process.

That question is very simple- would there be any consultation? A lot of the regulation under threat is not minor and covers things such as employment rights or environmental requirements, things that might have a significant impact on individual lives- in other words, exactly the sort of thing that we would expect at least some consultation and engagement on before it is changed or removed.

The thing is though with legislation needing to be removed at a rate of nearly five a day, would there be time for that sort of engagement? Our instinct is to say probably not, and if there was, it would have to be relatively cursory and simplistic- exactly the sort of thing that might be wide open to legal challenge. This might perhaps be one reason that those who have proposed this mechanism (Jacob Rees-Mogg is another, though his deadline is the slightly later 2026) suggest it might be best achieved using a statutory sunset clause. As we have been reminded multiple times recently, if it was simply a clause in an Act of Parliament, this could not be effectively legally challenged, and the retained EU legislation would simply lapse on the effective date of the sunset clause.

There might however be political problems with this plan. Would Parliamentarians be content to scrap that volume of rights without asking anyone about it? Or would they consider that it would be too politically damaging to do so? Even if it managed to get through the Commons unscathed, it seems unlikely it would pass through the more truculent and analytical Lords comfortably.

The other question might be one of capacity. With leadership candidates also promising Civil Service cuts, would they have enough capacity to do consultation and engagement on all these changes whilst simultaneously maintaining and running all the other Government business that needs handling? Consultation should never be done by half measures, and if the cuts start biting, Civil Service consultors might end up being pushed to the limits.

For our part we would be very concerned if the right of people to be consulted on these sorts of changes was compromised simply in the name of an artificial deadline. It would represent a serious breach of democratic principles and risk significant injustices being done across society. Whilst all promises made in party leadership contests should be taken with a pinch of salt (pledging something to the party is one thing, actually getting it done is quite another), this is one that has many more questions to be answered, and much more thought to be put in to make it fair and viable.