The PM survives, for now, but will he take a more consultative approach? 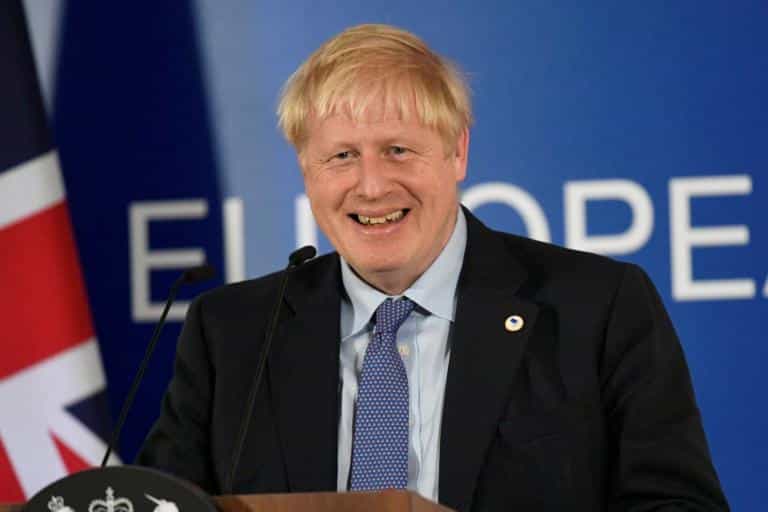 The post-jubilee drama is over, with Sir Graham Brady announcing that the Prime Minister won the Tory rebels’ vote-of-no-confidence by 211 votes to 148, a much narrower victory than many (including by all accounts the PM’s team) had expected. Whilst he may have won the vote however, he is not yet out of the woods, with two by-elections upcoming, another report on the partygate scandal, and the challenges of the cost-of-living crisis beginning to bite hard. But what relation does this have to consultation? Why do we, an apolitical organisation, care about the internal wranglings of a political party?

Often what we see, from contrite decision-makers who have been dealt blows to their authority or confidence, is a humble pledge to be more consultative. To listen more to disgruntled stakeholders and to better take into account their views. We’ve all seen it on television. They stand before the cameras, a look of self-effacing sorrow and regret on their face, and solemnly intone that they will do better. They will make amends. It’s much the same look as parents might recognise from children after they’ve done something bad.

Much like with the children, how genuine they are is very dependent on the individual. We’ve not yet seen such a pledge from Boris Johnson, although in many ways this may be simply by way of an acknowledgment of the facts of the situation- the rebellion was so broad across all wings of the Conservative Party that promising to listen more to one particular group my appease one or two but cause far more problems with others.

In the immediate aftermath we saw no new promise of renewed consultation and dialogue from the PM, who favours a more bullish get-up-and-go approach, but what we might have heard however is a horn blowing to herald the imminent arrival of a swathe of new consultations. When the PM addressed the 1922 committee shortly before the vote, two paragraphs of his speech caught our eye:

A barnstorming oration (not, as it turns out, a political peroration!) no doubt, and a call for deregulation across the board. Any action to address any of these purported issues would no doubt need consultation. What’s more, these sorts of deregulatory consultations often end up being very interesting, because it turns out that most of these regulations are there for a reason. So often what we see is a consultation that returns an overwhelming number of comments opposing deregulation, and a decision-maker left in a position where they must decide whether to expose themselves by going against it.

This Government has form there of course- the Channel 4 privatisation consultation returned titanic opposition to the privatisation plans, which the Government is proceeding with anyway (though post-rebellion they might find this even more difficult to actually implement than they were already going to). Whether or not the same will apply here we have to wait and see, but there might also be a couple more notes of caution here for a well-advised Government.

Whilst the pursuit of bureaucratic efficiency (something of a bête noire for this Government, who have even appointed a minister with special responsibility for it) is generally an admirable pursuit it can often result, either deliberately or incidentally, in the reduction of opportunities for influence. Decision-making is a lot more efficient (at least on a basic level) if it’s done in a top-down manner. Whilst there are some areas where there is no doubt too much consultation, too little action, identifying where these are is not always easy and must be done carefully.

So, if the Government is about to pursue a drive on efficiency (something which seems to be a near perpetual endeavour for every Government) and deregulation, it needs to handle it very carefully, both for reasons of justice and ensuring that stakeholder voices are heard, and to avoid expending dwindling political capital on futile measures, a personal political risk for ministers.

We haven’t yet seen a commitment to renewed consultation with rebels, and at this stage it is probably fair to ask whether such a gambit would even succeed. That is beyond our purview. But what isn’t are any consultation consequences that might rise to the fore off the back of the vote. Looking into the future in politics is always a fool’s game- especially when the situation is still so fluid, but we’ll keep an eye out, it may not have been promised, but we might see a more consultative approach after all…