To boldly go- providing the consultation works out that is… 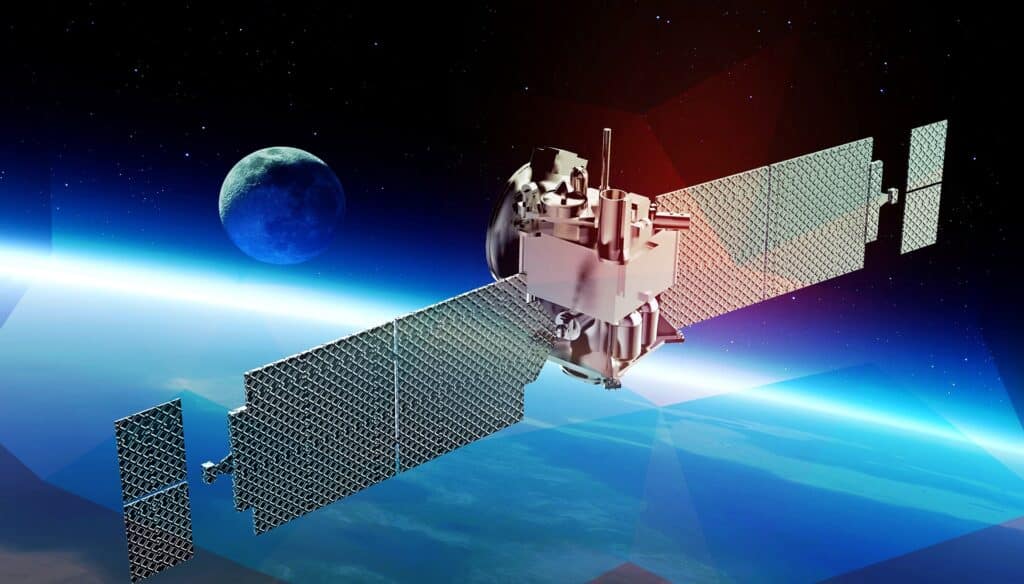 Despite playing a leading role in the development of aviation and flight, one area we never quite managed to get a hold of in the UK was space travel. Though we did experiment with developing an independent space operation capacity in the 1960s, after only four launches of the home-developed Black Arrow satellite carrier rocket (from the Woomera Prohibited Area in Australia), the programme was scrapped, in favour of working with other states. It marks us as unique as the only country to have successfully developed and then abandoned a satellite launch capability.

The passage of the Space Industry Act however, has provided a shot in the arm for the already burgeoning British space industry, and this year will see the first launch into space from the UK’s Spaceport Cornwall. The launch, planned for later in the year, is being conducting by Virgin Orbit, will be a horizontal launch using a modified 747 carrier plane with a rocket under its wing to carry two ‘cubesats’ (very small satellites) into orbit. But what does this have to do with consultation? Well, before they get a license to launch, they need to satisfy the Civil Aviation Authority and the Marine Management Organisation that they have appropriately considered the environmental effects and the views of local Newquay stakeholders.

The two consultations tie together the many different strands of environmental assessment required to undertake a safe and sustainable launch. In form, they differ slightly. The CAA one, focussed on the adequacy of the environmental assessment undertaken by Virgin Orbit and Spaceport Cornwall is a relatively short-form two question affair, allowing comment on assessment of effects and mitigation proposals. The MMO one deals with the possibility of a rocket failure that might drop the rocket into the sea, and hence needs a ‘hazard zone’ (as well as the panned hazard zone for the deposit of the first stage of the rocket). This is more akin to a planning consultation, where the public have a right to make representations.

With the Space Industry Act and its accompanying regulations establishing the conditions for space launches from UK soil, and multiple other spaceport projects (including those looking to do vertical launches, not horizontal ones) in various stages of development, this sort of consultation could become more common. As an early example, this one would seem to be being undertaken reasonably well- the documentation supplied as part of the MMO consultation is a particularly good example of how to explain and visualise very complicated technical data for a lay audience.

Whilst processes are likely to evolve as changes and challenges come to light, the exercise is providing a good baseline on which to build. We’ll certainly be watching to see how the responses are handled, particularly as the subject of the consultation is not directly in the hands of the public bodies undertaking them. We’ll keep you in the loop as we get more.