Fracking’s back! But will any actually happen or will consultation put a stop to it? 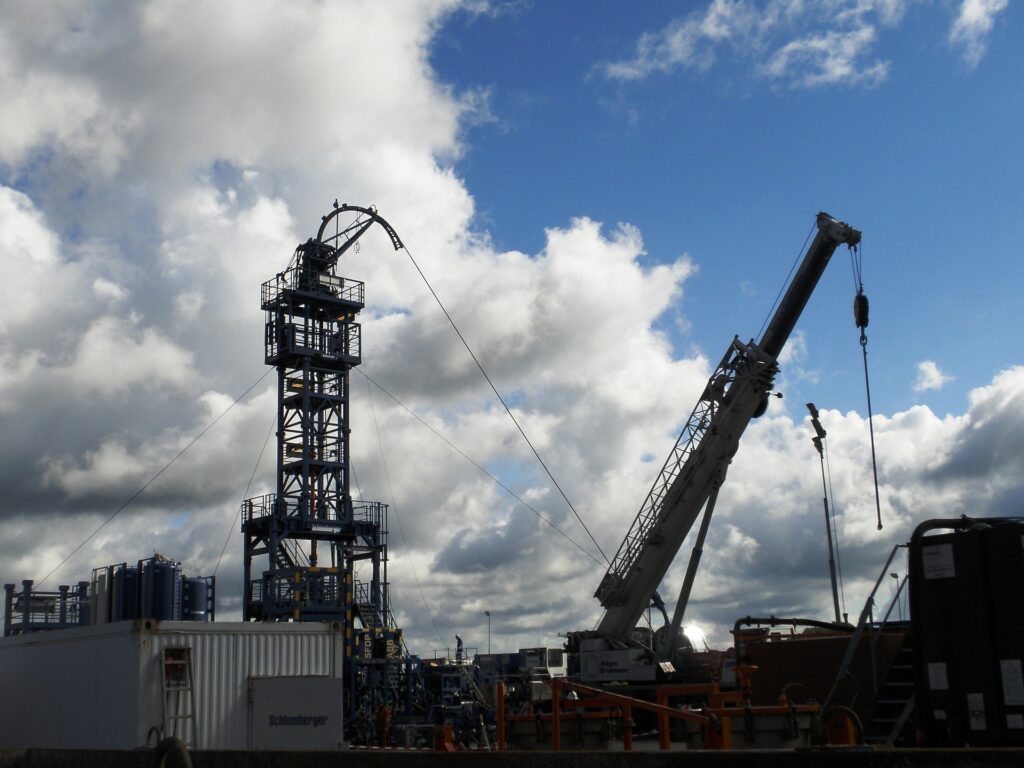 The ongoing energy crisis has sent bills skyrocketing, and in one of her first acts as Prime Minister, Liz Truss has today announced her support package in the House of Commons designed to freeze the household energy cap in place for the next two years. The plan is big, and not likely to be uncontroversial. £130bn of new borrowing to be paid off by long-term taxation, reviews of energy regulation and approaches to reaching net zero and the reopening of oil and gas drilling in the North Sea. The detail has yet to be pored over, but there was one thing in particular that caught our eye.

Those who have been around for a long time may remember the furore a few years back over the extraction of shale gas, more commonly known as fracking. Opponents of the technology point to significant evidence that it can cause earth tremors and perpetuates reliance on environmentally damaging fossil fuels. It proved intensely controversial, and even led to a consultation legal challenge against including fracking in the National Planning Policy Framework.

The pro-fracking position faded after that, though it was still looked on favourably by certain parts of the political spectrum, leading to a commitment in the 2019 Tory manifesto to stop fracking in the UK. After the Russian invasion of Ukraine however, when energy bills started rising, the then Business Secretary (now Chancellor) Kwasi Kwarteng commissioned a report from the British Geological Survey on fracking, a report we are expecting to see shortly, but which might prove challenging to the commitment not to resume fracking without “compelling new evidence” of its safety.

Although we haven’t seen this report yet, a policy change of this sort is exactly the sort of thing that we might expect to see challenged on consultation grounds. Such a significant change of position will be scrutinised very closely, and a clever group would no doubt be able to find an angle. We’ve no word on when the report will be published, but the Government would be well advised to do so soon in order to avoid claims that they are trying to cover up adverse evidence.

The general policy is not the only place where the plan for promoting fracking might face problems. In her statement to the House the PM indicated that new license would be given “where there is local support”. This latter part might prove problematic for those looking to commence drilling. Fracking is one of those issues that tends to prove deeply unpopular with local communities, more so than almost anything else (and especially wind-farms, which as we wrote about here, the Government strongly opposes despite the public having an almost diametrically opposite view).

It would be a politically bold planning who gave permission for a drilling license without the most extensive and thorough consultation and engagement with the local community. They could be some of the most explosive exercises we’ve seen for years, and are bound to be dogged with JR applications and challenges from campaign groups and local communities. For any authorities looking to issue licenses, now might be the time to start looking at whether you’re prepared for the storm that could result…