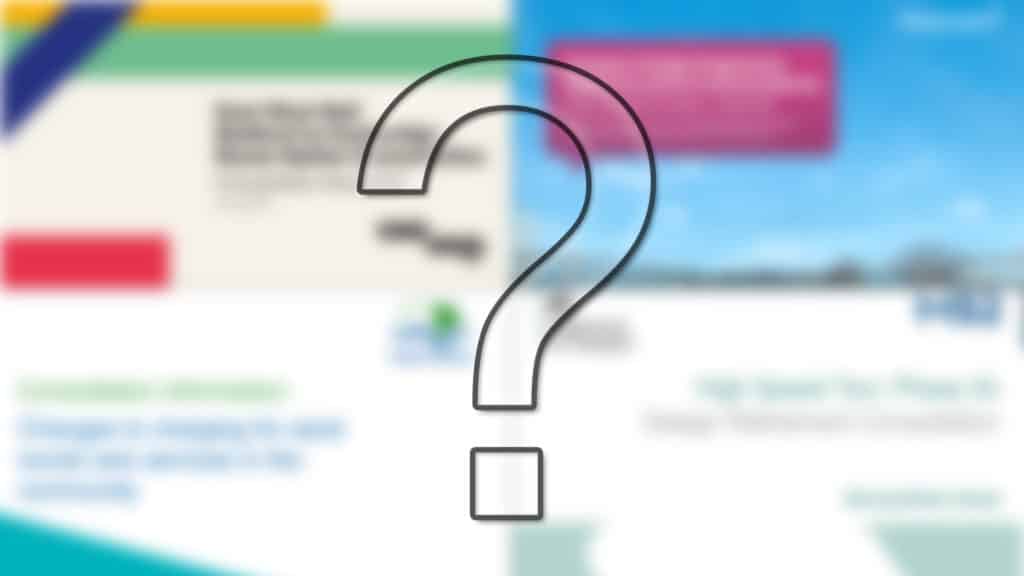 On Thursday this week, Fraser and I sat down on one of our webinars to discuss ‘uncertainty’. The last few years have been rife with uncertainty. First we had Brexit, and the training years of uncertainty after that, which to a degree still continues to this day. Then we had the pandemic, one of the biggest uncertainties that we’ve seen in several generations. Then the resumption of the Russian invasion of Ukraine. Then a financial crisis. Uncertainty piled upon uncertainty.

There are of course different levels of uncertainty, from the ‘macro’ level uncertainties generated by the sorts of geopolitical shifts above, down to the more human (but no less serious for individuals) uncertainties of our every day lives. Both levels can significantly impact consultation, by challenging public confidence and trust in public authorities, by decreasing the excess capacity of the public to respond effectively to consultation and engagement exercises, and by subsuming consultations so they become less visible and prominent as issues.

Just because they become less visible though, and people are less inclined to prioritise response as they focus on achieving their own personal stability and wellbeing, doesn’t mean that we as consultors should res on our laurels in despair that no one is answering our calls. Far from it in fact. Times of uncertainty, where everything is in flux, are the times at which public engagement and involvement is often needed the most.

Bringing the public into decision-making processes in these times can help build trust and faith amongst communities that their voices and opinions are being taken into account in efforts to stabilise situations, and a well thought out exercise can boost public confidence and increase community wellbeing and cohesion. Arriving at the approach to be taken can be a complex endeavour in itself, but it should be one that public bodies are set up to cope with.

During the pandemic we saw a wide variety of new, old and sometimes novel approaches to reaching out to people, particularly those without easy digital access who might have been disadvantaged by the switch to primarily digital methods. It was delightful to see, and it did highlight the importance of consultee behaviours in making sure we get the responses we need as consultors.

This consultee behaviour aspect is one which is perhaps significantly understudied at the technical and practice level. One of the points discussed in yesterday’s webinar was around essentially consultee care- how can we ensure that we are looking after consultees, who, particularly in times like this, may be feeling the strain.

A key part of this process is the post-consultation elements of the decision-making cycle. Particularly in controversial decisions, establishing how post-consultation feedback is going to work can play an important part in managing the public response and helping them understand how their feedback has contributed to the decision-making. Feedback on a consultation from the public authority has always been a critical thing and is one of the elements that we still see being done poorly a lot of the time, but this is doubly true when general uncertainties are high.

Uncertainty is a big problem for everyone, and it’s important not to forget that ultimately what it has an impact on is people. It’s easy for our focus on our work to take us away from the principle that we are ultimately a people focussed industry. Without people, we cannot do our jobs properly, and ensuring that we take people with us in our processes is absolutely vital. By doing so, we can not only encourage more stability and confidence, but we can also play an important role in trust-building between citizens and the state.

Members can access a recording of the webinar in their members’ area here.