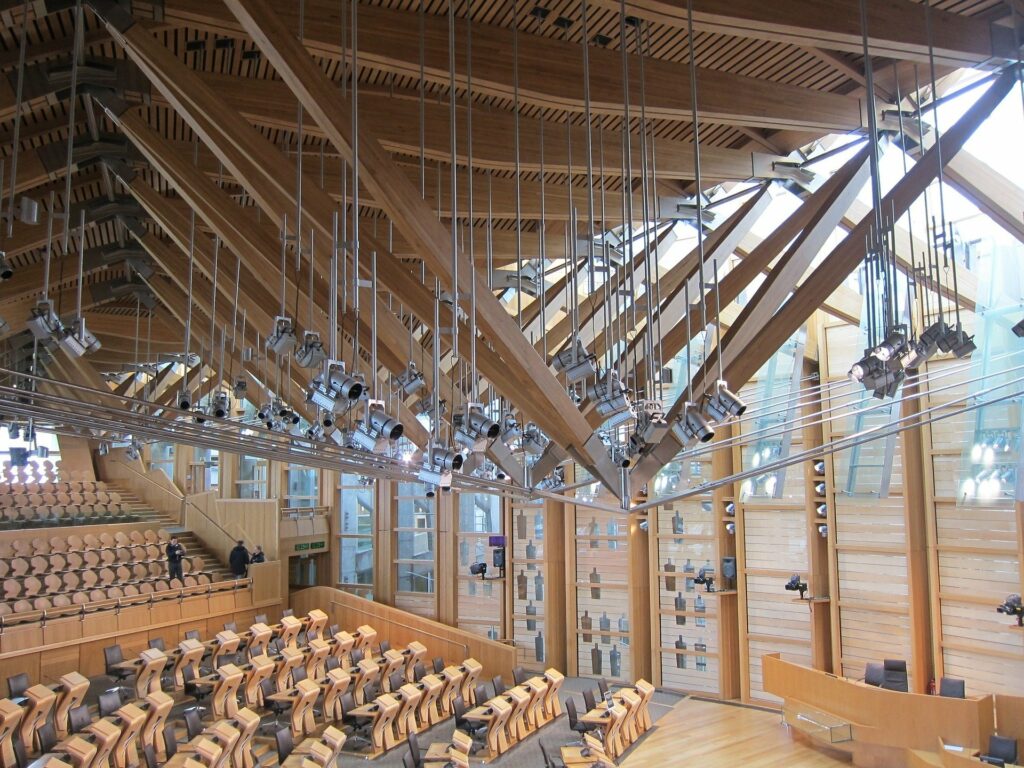 One of the major concerns that has been held out throughout the course of the pandemic is that public authorities might attempt to retain temporary changes made due to the Covid situation. Most often, this has come up in the context of low traffic neighbourhoods, but we’ve also seen it in other areas too.

It’s not an entirely unfounded fear. The UK Government has decided that it wishes to retain some of the temporary planning changes made during the crisis, an NHS trust in Lincolnshire has been criticised in Court for unlawfully making temporary changes which coincided with service changes they have desired for a long time, and the Government has seen fit to remind Councils that if they do wish to retain temporary traffic arrangements, they must consult.

In Scotland this week, the Scottish Government has launched a wide-ranging consultation on Covid recovery, focussing on their priorities in rebuilding, and future resilience in responding to emergency situations. Amongst many other things, the consultation proposes the permanent retention of many powers granted by both the two Scottish Coronavirus Acts and the UK-wide one, as well as the introduction of other new changes.

The powers they seek to retain are broad and include over 30 amendments to the justice system and health and public services. Many of them look to entrench a more digital approach to things by permitting virtual licensing hearings and widening the scope for legal documents to be sent digitally. Outside of the digital, there are proposals to retain powers to make certain public health regulations and to give a general power to direct schools to close.

The consultation itself is 82 pages long and does a fair job of explaining what the powers are, how they have been used (or not used) during the Covid pandemic, and why the Scottish Government believes that they should be continued or extended. It invites response using a variety of methods, both digital and non-digital (cf the other engagement exercise from Scotland we’re highlighting this week) and responses can be made at any point until the 9th November, a duration of a little over two months.

Although the consultation itself is relatively solid, it might be legitimate to raise some slight concerns over its scope. Over the course of its 43 questions, the consultation considers over 30 retentions, amendments and additions across a spectrum of different areas. Many of the changes are sufficient that in more normal times, we might expect them to be consulted on individually, and whilst we understand them being grouped together as general “Covid recovery and future pandemic” powers, it does represent a large bulk of diverse and different changes being considered together in a manner that is arguably inadvisable.

The better approach might have been to separate them out by category and consult on each category separately: a justice system consultation, a public health consultation, and a public services consultation. Although this would no doubt have been a little more work for the consultor, it would have reduced the risk of respondents being put off by large walls of irrelevant text and questions, and the danger of serious and detailed arguments becoming obfuscated by generalisation.

We have written previously about the risks of unnecessary barriers in consultation, albeit in the context there of a poor user interface, and it seems to us that overloading with information might itself be a barrier to response. If you’re a busy respondent, you might well look at a document which covers a wide range of issues, often technical and in need of good consideration before response and be put off from responding.

One of the lessons we must bear in mind from the pandemic is that we should not make assumptions that just because something can be done under emergency circumstances, it is a good idea in more regular times. In this case, particularly with many of the changes to legal process, there may be a risk that things are not being properly considered within their individual contexts because they are being inappropriately swept up together.