What all of us can learn from Gareth Southgate 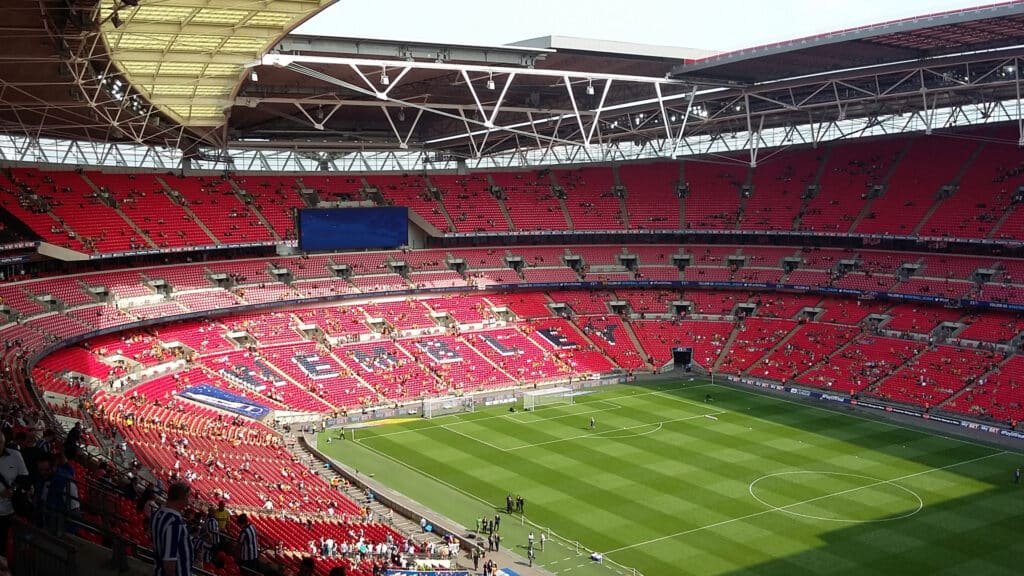 Applying this thinking to public engagement and consultation

The BBC has published a thoughtful article extolling the virtues of England’s favourite leader right now.

It attributes his success, at least in part, to his willingness to listen to a diversity of views. He is, apparently, very open to the views of ‘outsiders’ – those whose expertise lies in other fields. They bring a different perspective to bear and reduce the incidence of ‘groupthink’.

The modern concept of echo-chambers is a genuine issue that reinforces existing prejudices. It makes individuals and organisations deaf to voices they don’t want – or don’t allow themselves to hear. It encourages an inward-looking culture, and a suspicion of ideas or suggestions that are not invented here. As the BBC article highlights, Southgate is famous for inviting non-football people to contribute their thinking. Now, with a successful campaign in the Euro 2020 tournament, his modus operandi is becoming noticed.

So, let’s apply some of this thinking to public policy-making and consultation.

A modern consultation occurs early enough to frame the debate and helps to identify solutions. The increasing use of ‘calls for evidence’ is a positive step, but care is needed to avoid them being seen as a looser form of consultation, free of the more demanding rules. They can also play into the hands of the most powerful voices – and those with significant lobbying clout.

We may have strong equalities legislation on the statute book, but this does not always ensure that minority voices are adequately heard. Somehow, one cannot imagine Southgate being reluctant to give airtime to unpopular views or minority interests. His success seems founded on a mixture of strong team-building (in the widest sense) and respect for advice.

There are more than enough parallels to other walks of life – and management consultants will no doubt package and re-package his greater propensity to listen ad nauseum.

The truth, however, is that there is very little new in the power of listening to others. Indeed, for anyone working in public engagement and consultation, this is the very essence of our profession. It is precisely the reason that many of us do what we do. Whether it is in the model espoused by Becky Hirst (For the love of community engagement – 2021) or the pursuit of greater Parliamentary accountability through Parliamentary Select Committees, those of us who advocate a more active, listening culture do so not just because it is right. It brings better results.