End of the line – should the Government have consulted on cancellation of the HS2 eastern leg? 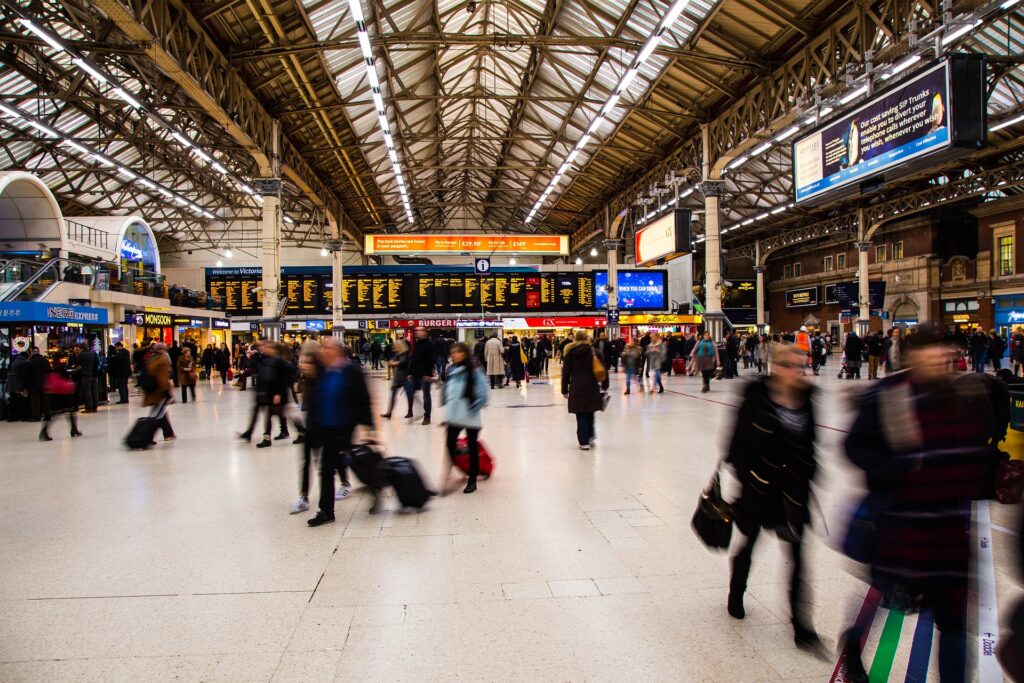 The HS2 rail link, as with many significant infrastructure projects, has been intensely controversial, and incessantly consulted upon. A search of the UK Government website reveals 57 consultations directly resulted to the project since 2010, and that’s without the additional stakeholder engagements and local consultations that spring up around development. Despite significant local and activist opposition to the programme however it has proceeded, generating even more consultations in its wake.

This week it’s been back in the news with the announcement that the Government is scrapping the East Midlands-Leeds branch of HS2 and making other revisions to their promised improvements of rail links in the North of England. The decision has drawn ire from across the political spectrum, with many Northern MPs both Conservative and Labour questioning whether people in the North who have often suffered from poor infrastructure can still trust the Government after the broken pledge.

Whatever your political leanings, it’s not hard to see that the situation has been handled particularly poorly. Multiple manifesto promises breached, fury from across the House, and the sort of voters the Government desperately needs to keep hold of feeling betrayed, it doesn’t make for particularly edifying reading. Which led us to think- would the situation have been better if they had consulted on the cancellation first?

It might certainly have taken the edge off the anger. Imagine it, if instead of merely announcing the cancellation of the project they had announced a consultation reviewing the potential options on the branch, including their new preferred replacement plan, conducted the consultation well and then responded properly to the consultation with a statement along the lines of “We have been out to the public, conscientiously considered the responses on the additional options and have arrived at a  better plan that the one we had originally promised”.

Even if it didn’t result in universal approbation, such a decision would be far more likely to have received a positive response, and not resulted in the fury that has been unleashed by a straight-up cancellation. Not only would it have given the public an opportunity to influence the decision, but it would also have provided a more robust rationale for the decision that has been taken than the one ministers are currently scrabbling round to find to stave off accusations of bad faith.

This is perhaps an example of where consultation, even if not strictly speaking necessary by operation of law, is advisable as a political tool. Instead of accusations flying that the Government are not listening to communities, they could have proven their commitment to listening and possibly even have come up with a more fair and balanced solution. Instead of them having to try and cover the obvious and blatant breaking of a manifesto commitment, they could have had better control over the narrative and argued that it was driven by necessity, and they had taken account of local feeling.

We know that consultation is not always popular with politicians- too many of them see it as an unnecessary obstacle to action, or as a mere tick-box exercise to permit the imposition of policy. This case however is a reminder that it can be very advantageous from a political as well as a principled perspective. If politicians considered consultation when they were thinking about breaking commitments previously made, they would have much stronger grounds for doing so- provided that the consultation was still done properly and genuinely.